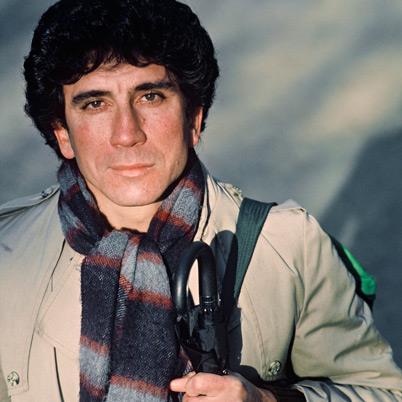 Reinaldo Arenas, the genial writer from Holguin, the dissident against all the banners he saw fluttering before his path. Those homelands of Marti that he could rewrite, Cuba, his immense sorrow, and the night, that friend who accompanied him up to that final hour in which we all find ourselves.

I have two homelands: Cuba and the night.

Both plunged in a single abyss.

Cuba or the night (because they are the same).

They both confer the same reproach

In the foreign land, of a braggart ghost.

Until your own fright is an illusion,

A lost wheel of a foreign coach

that rushes into a cataclysm

where breathing is itself a waste.

The sun has no light and it would be cynicism

that the time you were living was for loveliness.

that has left us centuries of egoism,

I await another homeland, that of my madness.

*Translator’s note: The title of this poem is the first line of a poem by José Martí, titled “Two Homelands.”