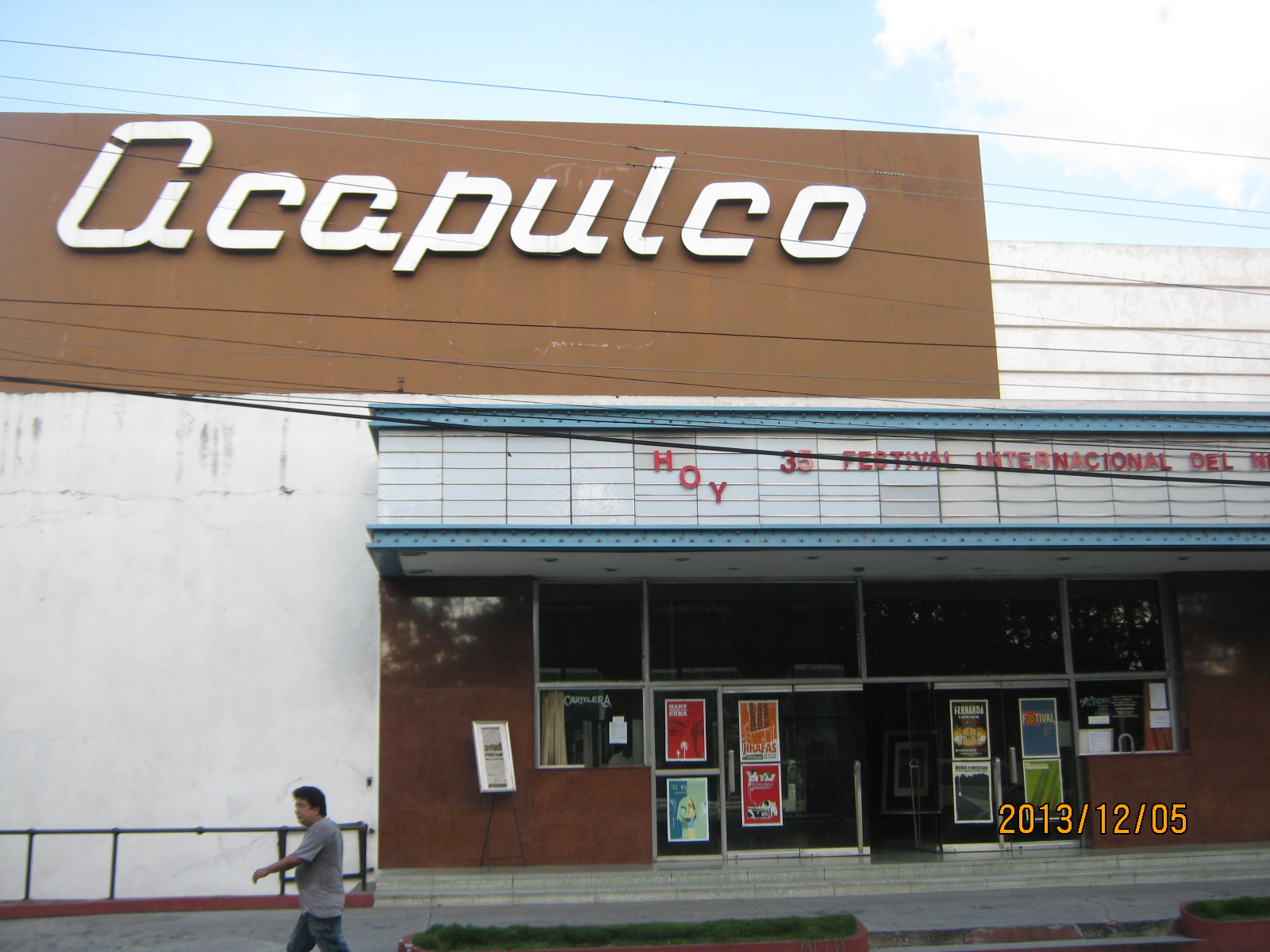 It’s common knowledge that  our country is celebrating a so-called Festival of New Latin American Film although nothing about it seems new.  On my end, I was not able to see any screenings in person because I am caring for my husband who is recovering from recent surgery and is home-bound.

Obstacles notwithstanding, movies were brought to my home for viewing*. I felt somewhat out-of-sorts because I had no say on the days or exact showtimes, let alone movie choice.  Unwittingly, I got two flicks: “Strange Factors” and “Unwanted Visitors.“

The first movie was the worst: Very crude and unoriginal. I had the first one projected on the landing of the staircase which leads to my apartment. The other was surprising but predictable because from my balcony I could see the actors’ wardrobe and wheels: Plaid shirts and a Suzuki motorbike**.

Both movies had police state settings although the second movie was filmed in our living room.  Clean and respectful language was obvious, especially in the latter of the two films.  Both films shared a common goal: To communicate that I should not try to exercise the right of free assembly and association, particularly on December 10-11, International Human Rights Day, rights granted to us under the UN Charter to which our country is a signer.

From these surprising displays of power, one thing we’d like to make clear to everyone: We are human beings who love and cherish freedom. As such, we will continue to exercise our rights yet remain respectful and consistent spectators, never forgetting this old cinema with its grotesque, crude and outdated films.  This we’ll do until the moment the big screen spells The End.

Translator’s notes:
*Rebeca is being sarcastic in this article; the two “films” were in fact two visits — from her ’neighbors’ and the police — warning her not to participate in activities on December 10, Human Rights Day. (See link to a similar post by Regina Coyula.)
** That is the “uniform” and “vehicle” of the police in plain clothes.