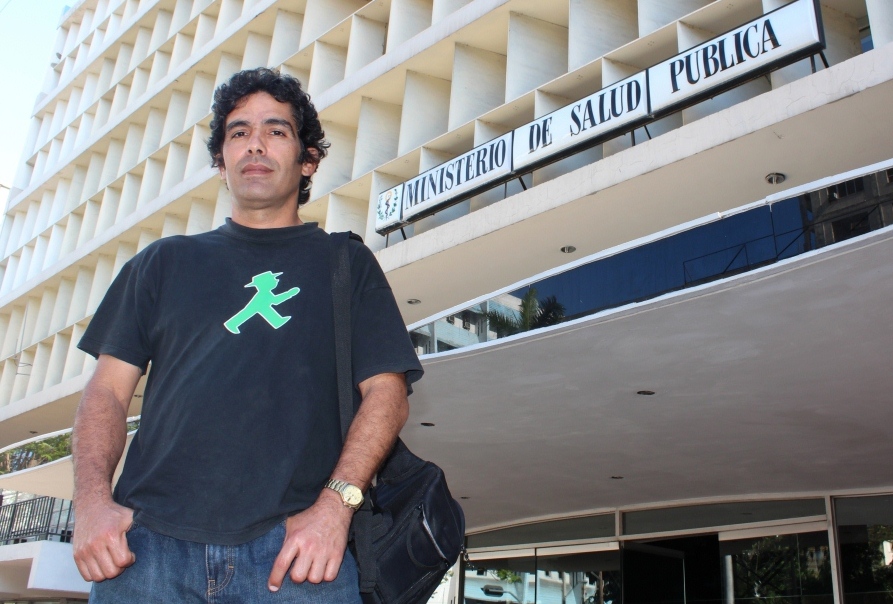 This afternoon at 1:30 PM, I delivered at the headquarters of the Ministry of Public Health Minister a document addressed to Dr. Roberto Morales Ojeda, by which I declare a HUNGER STRIKE, which I will maintain until my death if the following conditions are not met:

A. – The repeal of Ministerial Resolutions 248 and 249 of 27 September 2006, that disqualified for the practice of medicine in Cuba for an indefinite period and this writer and my colleague Dr. Rodolfo Martinez Vigoa.

2. – The repeal of Resolution 14-06 of April 25, 2006, which arbitrarily suspended my Residency in Internal Medicine when I was in my final year.

3. – That Dr. Alfredo Felipe Valdes, Cuban citizen in exile in Malaga, Spain, will be given his college degree duly approved by the Ministry of Foreign Affairs of Cuba, as agreed between the governments of Cuba and Spain in late 2010 on Spain’s welcoming of political refugees from [the Black Spring of] 2003, a commitment unmet to date.

I declare a hunger strike in full possession of my mental faculties, in good health and without any associated organic condition that might cause my death for the next three or four months, so the responsibility rests with the Ministry of Public Health, the Communist Party of Cuba and the Cuban government for my death and for all consequences arising from this action that I take after exhausting all resources that I as an ordinary citizen had at my disposal. This is a decision I assume exercising individual sovereignty which I have over my own life as an adult and aware of the step I am taking, so no third person can be accused of instigating me to undertake this conduct.

The hunger strike will realize physically in Marti Park of the Artemisa municipality of Guanajay, in front of the Community Polyclinic, which was my last workplace. I will only retire from that place if I am arrested by the police or the bodies of the State Security.

To be communicated through the blog Citizen Zero, Twitter and through +5358200251.