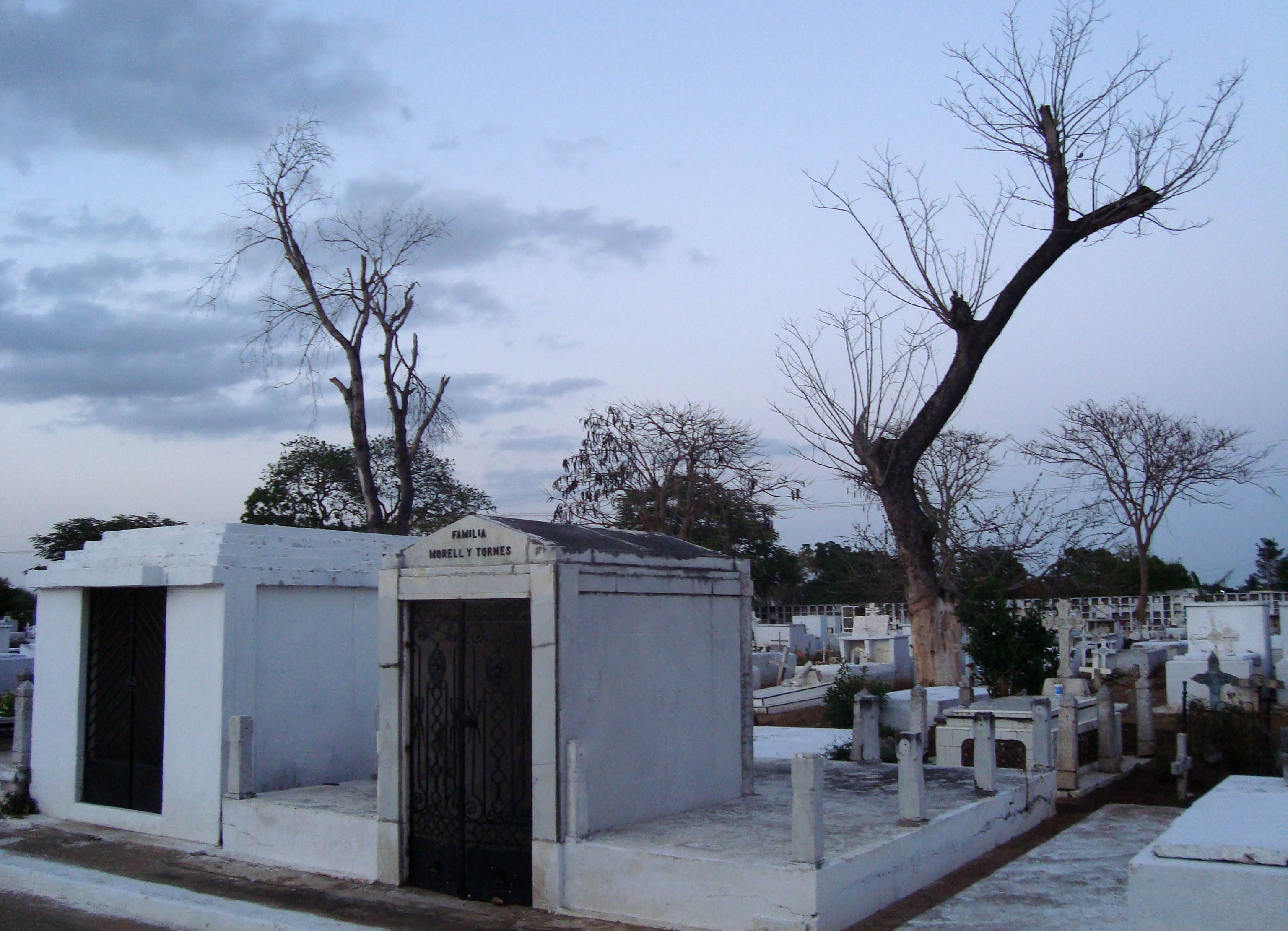 Is there anything really new in the terrible incident that has just cut short the life of another nonconforming Cuban? In my view, only the speed with which his death has been echoing around the world, on Mother’s Day, when the news wires and standard television programming prefer to convey messages of family harmony.

Sad to admit it: the new chapter of extreme intolerance, militaristic asphyxia, which snatched the breath of Wilfredo Soto Juan Garcia of Villa Clara, is not just another episode to mark in the history of abuses and misdeeds of a system designed to kill, one way or another, the rebels who refuse to live without freedom.

Similar stories of prolonged martyrdoms, beatings that end in the cemetery, physical and psychological torture, have occurred for decades without many–I include myself among them–even suspecting among the dense fog that repressors extend them to ensure impunity.

Not surprisingly the dictatorial procedures manual that all the tyrants and aspiring tyrants seem to work from, includes absolute ownership of the media as an inviolable element. The fourth power in the hands of the State makes it impossible that any reporter dares to attach to a national newspaper the stories of those who knew the damp hell of Kilo 8, Las Mangas, Villa Marista, Boniato, or any of the provincial gulags where opposing Cubans are confined.

The problematic, however, of this dreadful new death of a man whose crime consisted of not wanting to leave a public park in his city, and who, on refusing to do so, received a police beating that hospitalized him until his death this last Sunday, is that it puts Cuba back in an internationally embarrassing dilemma that no one seems to want to resolve.

I have never understood why these intellectual thugs, under the camouflage of “progressives” advocates for universal justice, go to extremes to cry for the rights of the butcher Osama Bin Laden to have a legal representation; which is why I hate the hypocritical humanity of those who shed tears of ink for the innocent children of Muammar Gadaffi, but who change the channel, turn the page, and dance salsa with a good cigar in their mouth, when the atrocities taking place in Cuba are right before their eyes.

What can we expect after this Monday, when the body of another innocent rest underground and his mother will never again enjoy an ordinary day? Well, I believe two things are too predictable to be able to boast of my powers of prediction:

First, the swift campaign to discredit those who can not defend themselves today, as they could not defend themselves in life. The unimaginative script that runs whenever the name of an opponent brings ill winds to the guardians of power: we will expect to hear about a long criminal history, perhaps as a butcher, perhaps as a pederast, his record of vandalism that made him a scourge to without the right to sit in a public park, where some said that Mariela Castro, daughter of the General-cum-President, was going to make her appearance.

This, if the turmoil caused by the crime is similar to that of the notorious Zapata case, when it was impossible to conceal or to not offer an official version to the world and to Cubans. If the tide does not cause too strong of waves, nor require the work of defamation, they will simply ignore it.

The second thing we expect is that John Wilfredo Soto García feed the news agendas of some of the world media, his name and his case will be followed with great attention while generating readers, listeners and viewers, until another news event will steal the scene, and his drama will remain as some vague, incessant, incurable pain, that his poor mother will exhale forever.

Nothing will change. No conclave of the powerful will take this straw that broke the camel’s back, and what is worse: no group of the masses, of the millions of Cuban, will take this new assassination as the call to slaughter against the satraps who ride the straw horse of “change” and “reforms” and “congresses,” while death or exile remain the only options for those who refuse to live without dignity.

And so those who cling to a habitable Cuba are alone. So those who are not afraid of silence are alone. Doomed to solitude in hostile territory.