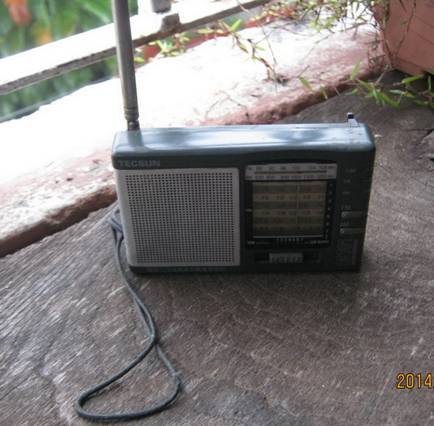 The last days of last year and the first of this year, I’ve been in a state of limbo without news from outside, except now and then when, putting my ear to the radio speaker and trying to ignore the screech of the interference, I’ve managed to hear fragments of programs from Radio Marti, plus some news that comes by mail from abroad, like the one that brought me the crazy list of cars and prices that the Cuban government is trying to sell to us, a population with an enormous difficulty in buying a quart of olive oil because the price is so high.

Why don’t they devote resources to solving the great problem of housing instead of bringing cars which, given their brands and prices, make us suspect they’re the result of shady deals, given the craziness of trying to sell them in our country? Where are the auto repair shops and the parts, as well as the personal capacity to maintain them, in case some crazy person decides to buy a car instead of an apartment for the same price?

I’m desperate for our friends — who, in solidarity, give us a few hours of Internet each week — to end their much-deserved vacation so that we can return to connecting to the real world.