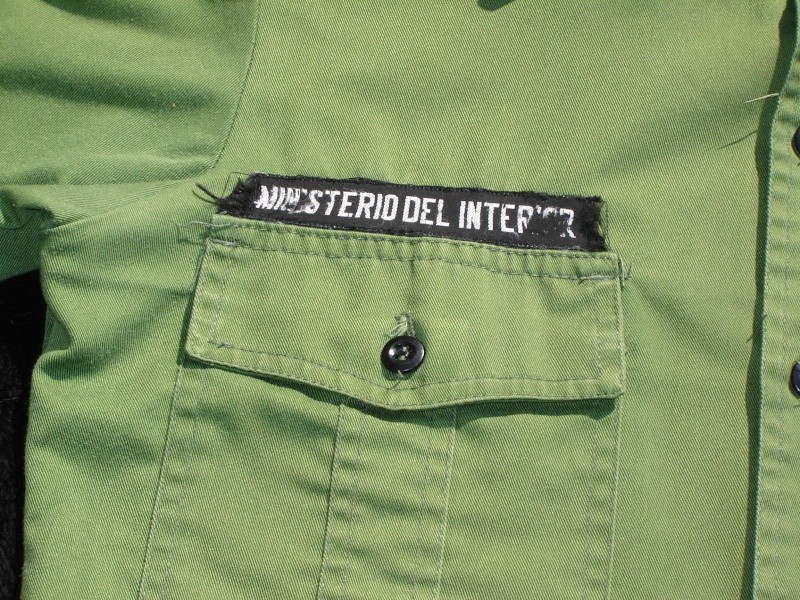 The Ministry of the Interior (MINIT) has detained 6 people for alleged murder while releasing the potential witness and main suspect of the case.

Leonardo Rodriguez, Pedro Valerine, Jesus Daniel Forcade, Ramon Hechavarria, Leonardo Limonta and Juan Enrique Galindo, were arrested between October and November 2010 for the murder of the jeweler, Humberto Gonzalez, on the morning of September 14 of that year. At present, the case remains in the investigational process.

The prosecution decided to apply the precautionary measure of provisional imprisonment, because they supposedly caused injuries to the jeweler that led to his death. However, violent death was caused by mechanical asphyxia by pressure on the neck and obstruction of the nostrils and mouth, as certified by Forensic Medicine.

According to the hypothesis from the authorities, the suspects robbed the home of Mr. Gonzalez Otaño with their faces covered, while he slept in the company of his wife, Esther Fernández Almeida. After making him confess where he kept his money and jewelry, they left leaving them locked in the house.

The goldsmith’s wife could not identify the two assailants who broke into her house, dressed in dark clothes, masks and gloves. According to her statements, 5 rings, 3 chains and 2 bracelets, all 18-karat gold were stolen, besides money in national currency, convertible pesos and U.S. dollars, unable to specify the exact figure.

Despite being the only eyewitness to the events and the last person who saw the jeweler alive, authorities gave a permit to Fernández Almeida to leave for Spain on March 23.

Humberto González Otaño worked selling jewelry, exchanging convertible pesos for US dollars and kept large sums of money and goods in his house located in San Miguel del Padrón. According to the suspects, he was known in Havana for paying the best price for gold.

As stated in the preparatory phase record by the Division of Criminal Investigations and Operations (DIVICO), known as 100 and Aldabó, in the capital city of Boyeros, the detainees confessed that they planned, and twice attempted to burgle the home of Tarzán, the nickname by which the jeweler was known, but gave up.

There is also no physical evidence to put the suspects at the scene of the crime. Yet the authorities are keeping them detained, even where the preparatory acts to the commission of a crime and the withdrawal, according to the Cuban Penal Code, are not punishable.

The majority of the defendants live in Mantilla, a marginal neighbourhood with a high risk of danger, on the outskirts of the municipality of Arroyo Naranjo, the poorest of the Cuban capital. Their families protest that the authorities have no evidence to destroy their innocence and, they say, they are being kept in prison for having criminal records for armed robbery.

While the prolonged pretrial detention affects the presumption of innocence and violates the right to personal liberty, Cuban legislation has no established deadlines for detention during the course of criminal proceedings.

The mother of one of the detainees submitted a written complaint before the Prosecution and Interior Ministry and the court of justice in the capital. She received a reply from the Havana court, which recognized no jurisdiction over the matter, because the case is still under the investigational process.

The Cuban government disrespects the guarantees of due process, while citizens lack legal and effective resources to defend themselves from the excessive abuse of power of the authorities, even more so when, in Cuba, no court has jurisdiction to hear matters of constitutional law, even in cases regarding the violation of human rights.