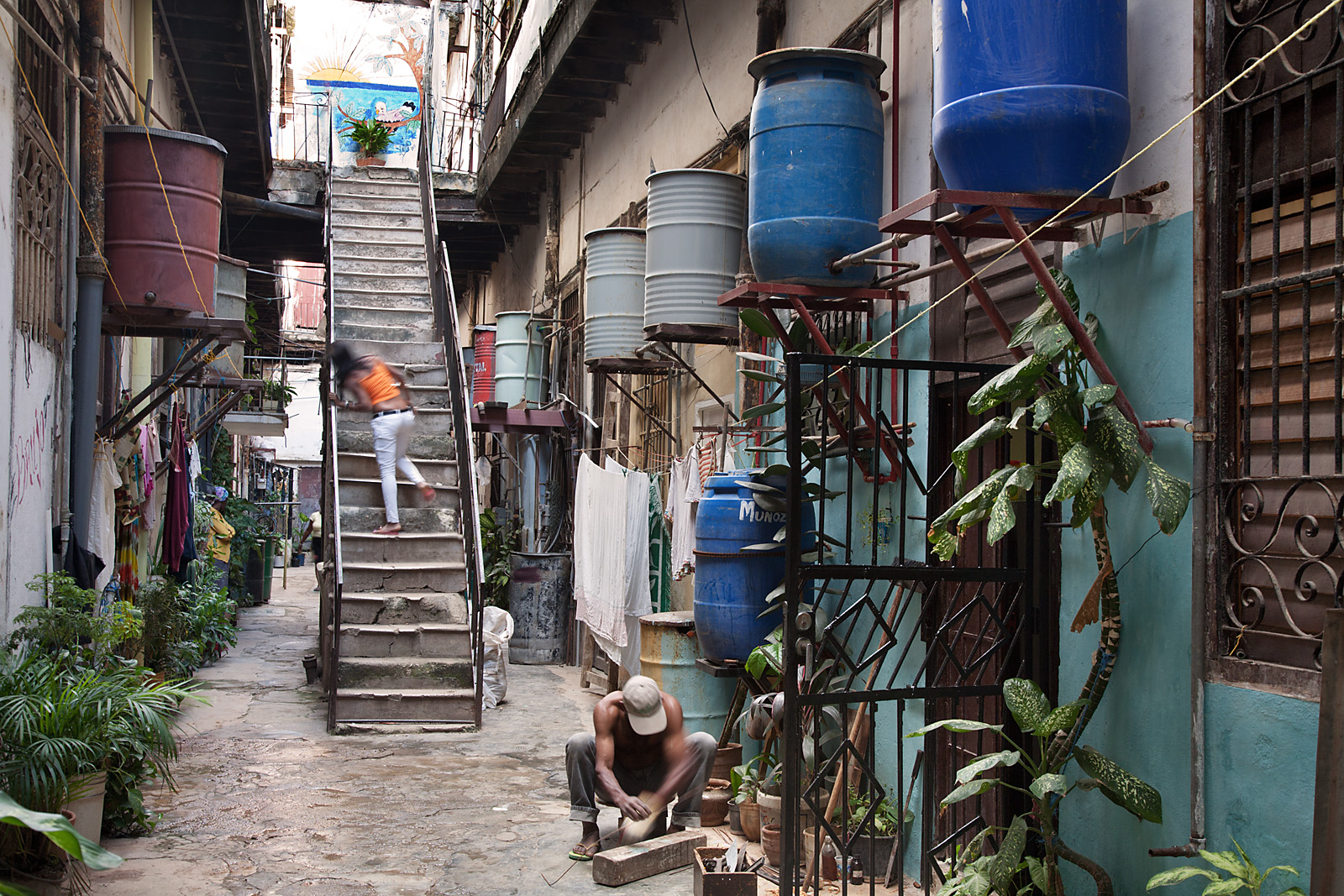 According to the authorities, Cubans are now allowed to travel, they can own businesses, and now Cuba is the world champion of freedom. However, even so, desertions from the country continue apace. Within the span of a few hours, ten dancers from the National Ballet of Cuba via Puerto Rico, two tennis players who competed in the Davis Cup, and the members of the women’s Cuban field hockey team, all decide to cross the border to the United States.

Raúl can say what he wants, but judging from events, things — meaning Cuba — are going from bad to worse.

* Translator’s Note:  The first part of the title of this post, “Cuba Va”,  is a play on the title of – and lyrics in – a song by Cuban folk singer Silvio Rodriguez. In the sense that Rodriguez uses the phrase, it can be interpreted as “Cuba will survive” or “Cuba will prevail”.  But the phrase can also be read literally, as in “Cuba is Going” — which is the sense in which the blogger is using it.