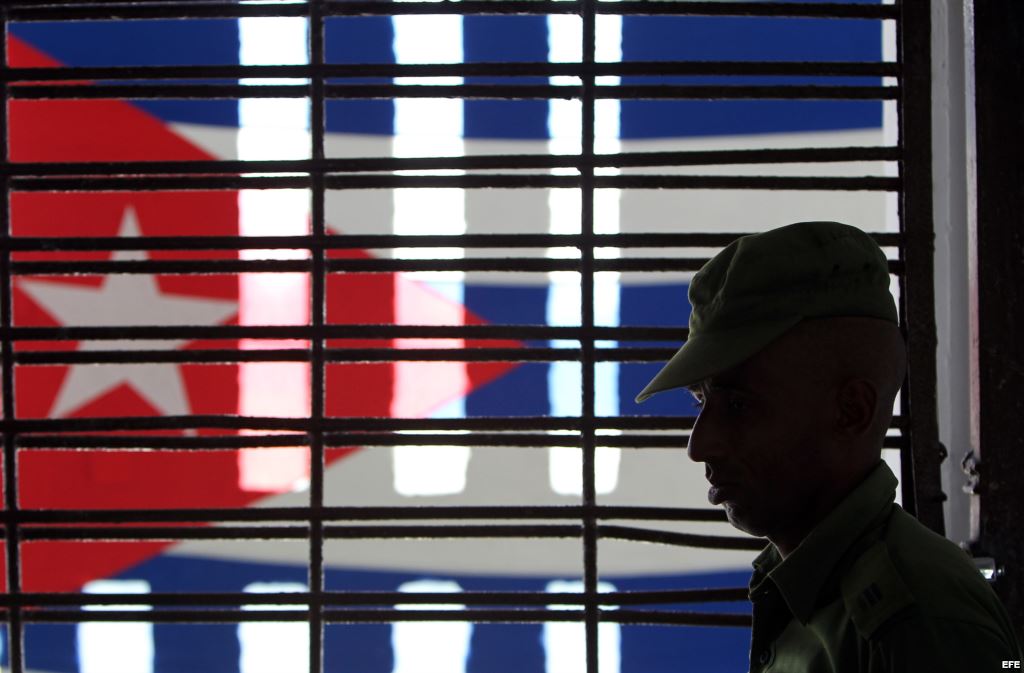 Many of you remember what happened in our country in the summer of 1989*. I’m referring to those trials that popular wits baptized, for the range of events and actors, “Tropicana show under the stars, first and second parts.” During those dark and sordid events, in certain circles of power a refrain that marked my life began to be heard: “Don’t believe anything you hear; only believe half of what you see.”

It is precisely because of this that today, at a distance of almost three years (since I left the island) and more than 90 miles, I can’t accept the different discourses coming from the island that describe an actuality that speaks much and says little.

Can we attest that the modifications in the travel and immigration law eased the entry to and exit from the country for Cuban citizens? Some assert that yes, they did; but just a few days ago the Cuban counsel in Moscow, under orders from Havana, refused permission for a gentleman in his 70s who, feeling destroyed, told me in an email, “… They continue to prevent my entering my beautiful island, I continue to be prevented from hugging my three children and meeting my three grandchildren who were born during the seven years they’ve prohibited my visiting Cuba.”

How, then, can we believe in the ends? It’s very true, the government of the island needs a change, but that doesn’t mean that it’s choking or dying; rather it is renewed, much to our regret. The abuse and threats are not remotely proof of their losing power.

Judges, prosecutors and lawyers in the exercise of their profession, assure that popular violence increases, irregular groups begin to take to the streets with relative impunity, and the issue of corruption exceeded the limits of unemployment. But of course, due to the divine lineage of unnamed persons involved in crimes of embezzlement, the Attorney General of the Republic of Cuba, which has the institutional mission of protecting the political and legal order of the State and Society,  was ordered to dismiss more than three thousand cases. A disturbing figure.

The country doesn’t appear to be doing well and there are no visible signs we can take as economically favorable. However some of my friends who are officials, but not passionate, who hold important positions in the central administration of the State, assure me that even though Cuba’s industries have no longer carry any weight, the economy is recovering and predictions for tourism are on the rise.

It’s difficult, from the United States, to understand how so many artists, scientists, farmers, housewives and workers whose only purpose in life is to survive day by day, and without belonging to either side, whether it be the Montagues or Capulets, can visualize a slight personal growth, and a subtle awakening of respect for individual liberty.

Right now, it seems like an hallucination to me; I’m not interested in become an echo of the deluded or frustrated, of the optimistic or pessimistic, the subjected or the believers. There are certain events that manage to change our course and, as my grandmother used to say, on the bus of life we are all passengers, even the driver.

I’m skeptical, unfortunately distance distorts events. Like St. Thomas, seeing is believing. And however things are going, I want to witness it in the first person singular, then I will ask for the absurd but established permission and tell you about it.

*Translator’s note: Highly decorated General Arnaldo Ochoa and others were tried and convicted of drug trafficking and executed. See “The day my mother lost her faith in the Cuban Revolution” by Yoani Sanchez, for another perspective.