The activists attending the meeting were from the Opposition Movement for a New Republic (MONR), the Democracy Movement (MD), the National Resistance Front (FNR), and the Patriotic Union of Cuba (UNPACU). END_OF_DOCUMENT_TOKEN_TO_BE_REPLACED 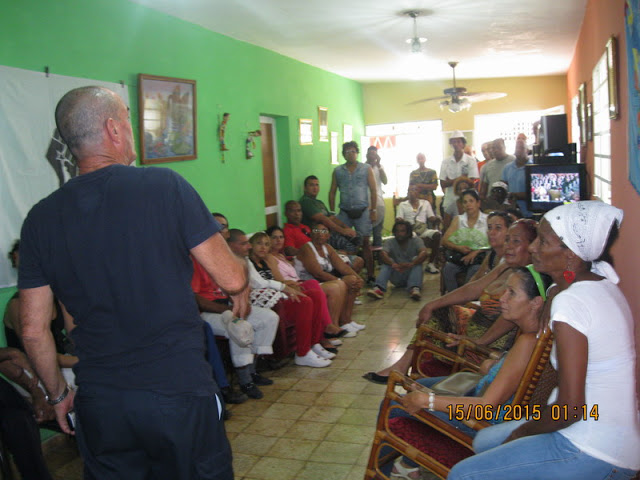