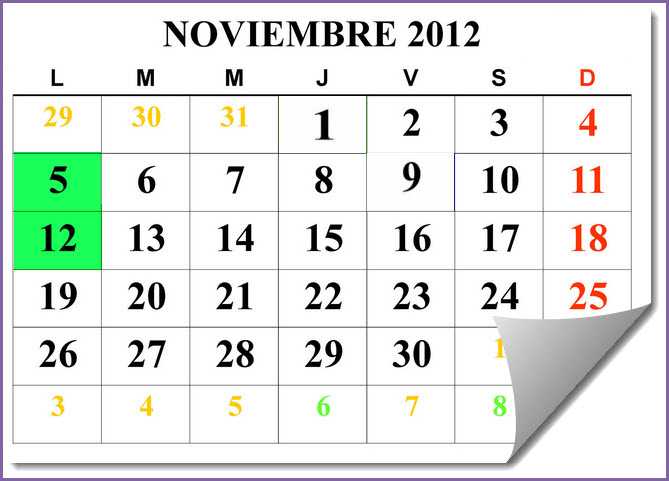 The penultimate month of the year ended passing on to December, the final one, the most important inheritance received from October: the aftermath of Hurricane Sandy in the eastern provinces of the country. This weather phenomenon, whose final forecast of wind speeds offered by the Institute of Meteorology at the time it entered the province of Santiago de Cuba from the south, was on the order of 119-130 km/h, registered winds exceeding 175 km/h in the city, and recorded gusts of up to 240 km/h at the Antonio Maceo airport in that locality.

Obviously something did not work in terms of predictions. In this same vein with regards to the reports of total damage, fatalities and injuries, the official reports have been scattered and confused. But, the disaster must have been so great, because the authorities permitted the organization of collecting material assistance in the country’s capital,always through the political and mass organizations. They have also been receiving donations from several countries and as is seen, the government will encourage and accept these, leaving aside earlier and inconsistent positions with regards to foreign aid.

November already brought its own agenda for its short 30 days. The U.S. presidential election, won by Obama, to the relief of the Cuban authorities. The vote in the General Assembly of the United Nations on embargo against Cuba by the United States, which favored the islands for the twentieth time. The proposal to revise the European Union Common Position on Cuba by Brussels. The XXII Latin American Summit in Cadiz, Spain, which had a modest media coverage. The constitution of the 168 municipal assemblies of People’s Power, which are neither the people’s nor do they have real power, nor will they as long as there is a National Commission on Candidacy shaped and directed by the authorities with the power to promote up to 50% of the candidates de facto to the municipal, provincial and National Assembly levels the elections will continue to be a fraud. Adding to this the Machiavellian and undemocratic one-party rule.

Also on the November agenda was the new Law on the Tax System, which is considered general and special by the State; the planned law does not apply on remittances from family assistance received from abroad, so it seems that, when it comes into force next January , stop penalizing those with the abusive 10% to which they are now subject. And the changes of ministries and agencies, extinguishing some and creating others, even recreating some, such as the Ministry of Industries which already existed at the beginning of this long process. This approach is reminiscent of the former Soviet Union, where they spent the entire lifetime of the Marxist regime centralizing and decentralizing the economy to finally conclude that the problem is the system itself: it does not work.

Among the new laws passed this month is the Decree-Law 300 which replaces number 259 on the issue of the ownership of land in usufruct by private producers and State entities. Now you can own up to 105 acres of land but they must, on a mandatory basis, be linked to State agricultural enterprises like the UBPC, CPA, and State and Cooperative Farms Credit Union. A step backwards in favor of agrarian bureaucracy. The issue is continuing to exercise state control over independent farmers.

The fear of freedom and the need to control everything impede the progress of any positive economic development plan. The same thing happens with politics; if we don’t recognize it and pluralize the alternatives we are doomed, sooner or later, to failure. That is our fate.

December started with a new nod to U.S. companies, with the Cuban government repealing a decree-law of 2000 on communications between the United States and Cuba. Now it will be about 24 cents cheaper per minute; still it will remain the most expensive in the world, sending a nice message at the end of this 2012, one of the most unfortunate leap years that we Cubans will remember for a long time.