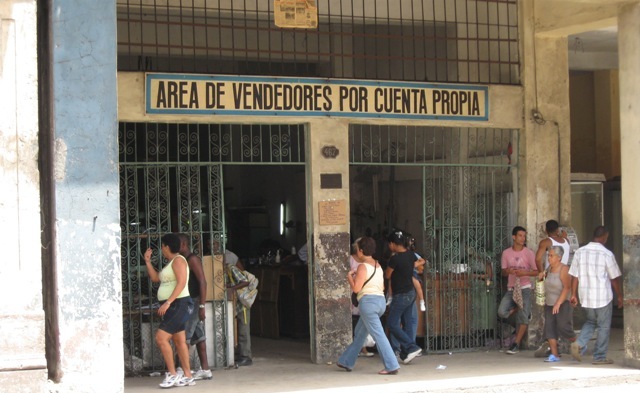 If you did the homework I gave you months ago (Noisy Bell, Elusive Cat…), the new labor market situation can’t have taken you by surprise. The concern of state employees about the “reduction of inflated payrolls” hasn’t diminished, and rightly so.

At school they taught me that economic crises were a feature of the capitalist mode of production because, unlike socialist planning, its way of producing is anarchic. In the socialist economic order, it was unthinkable to have excess workers because there would always be jobs satisfying the necessary and growing demands of society.

Here, where an economic crisis is called “Special Period in Time of Peace,” where workers will not be unemployed but “available,” it is no surprise that it was the Union, and not the Labor and Social Security Ministry, that was charged with divulging the bad news, in the Communist Party of Cuba Central Committee’s official journal no less!