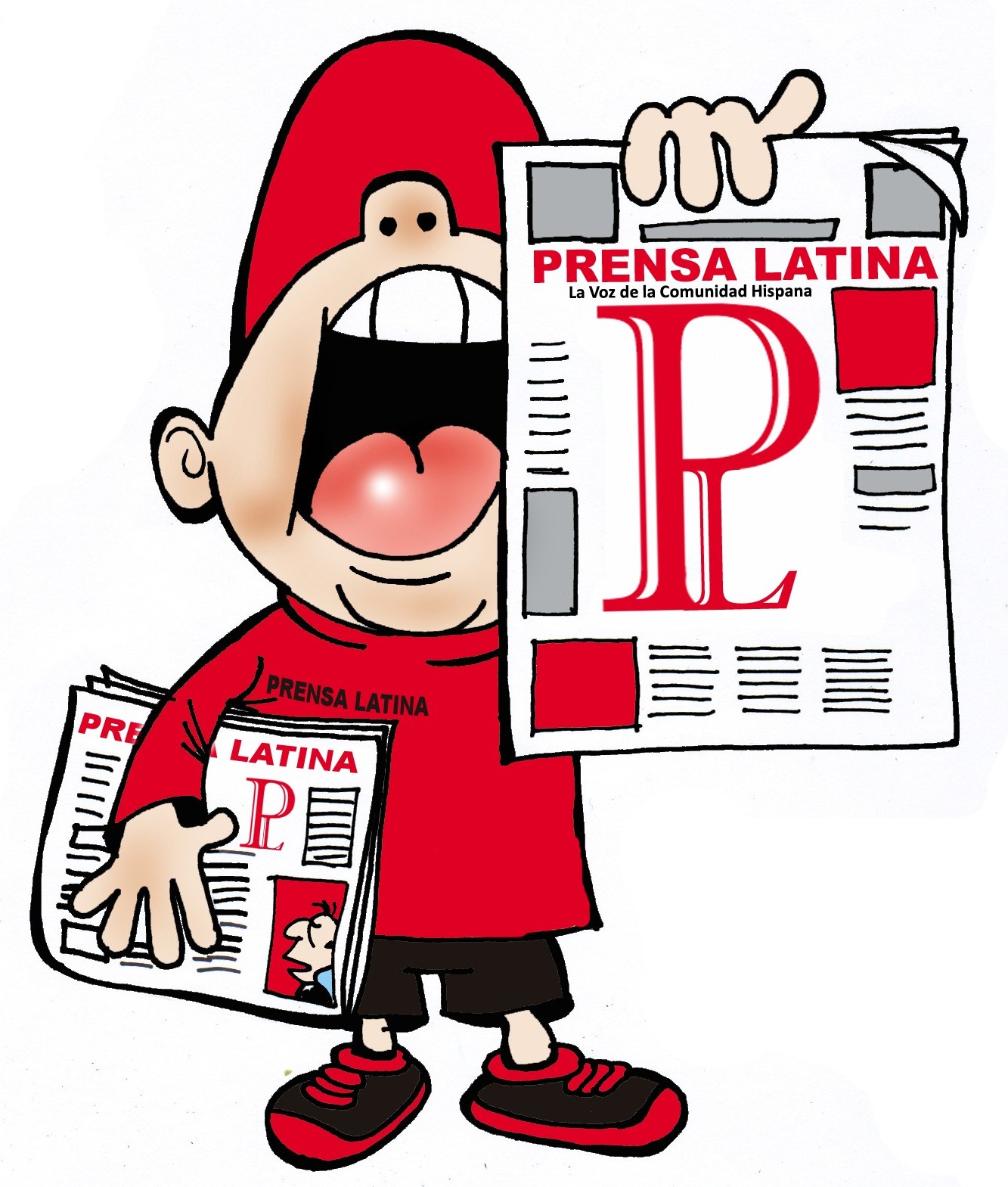 The Latin Press agency reports that in a scientific seminar of the Cuban Economic Studies Center (CEEC), the attendees analyzed topics related to the updating of the Cuban economic model, among them those related to decentralization, municipalization, education and development.  The specialists linked to this workshop say development has to be built and planned, and should include sector policies, macro-economics, national priorities coordinated with territorial priorities, innovation, competition and a marketplace.

I am convinced that they are talking about another country, because judging by the concrete reality that we touch, the experts met and met again; they studied and studied but in the end, they disapproved.