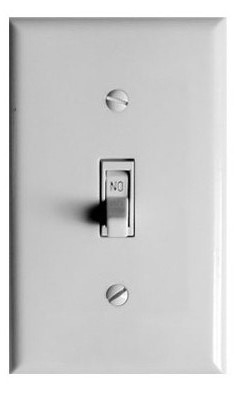 URGENT, DESPERATE SITUATION IN CUBA: The elderly infirm Manuel Rodiles Planas, father of Antonio G. Rodilies, has just DECLARED HIMSELF ON HUNGER STRIKE outside the Acosta station, accompanied only by Ailer Gonzalez Mena (Art Director and partner of Antonio Rodiles) in the municipality of Diez de Octubre because the authorities refuse to receive or give any response in a timely manner on the legal fate of his son in prison, incommunicado, beaten, and presumed to be on a hunger and thirst strike for 5 days now.

Ailer’s cellphone is (53)-53233726 and needs refills to be able to communicate with friends and family in the world, but it is feared that the state company, CUBACEL, is about to block the number.

PLEASE DO NOT LEAVE THEM ON THEIR OWN. THERE IS ALREADY A STATE SECURITY OPERATION FORMING OUTSIDE THE STATION.

Translator’s note: Here is a place you can go to recharge cellphones for Cuban bloggers:

Orlando’s cellphone has been blocked — for more information you can call him on his landline at: (537)-6988269