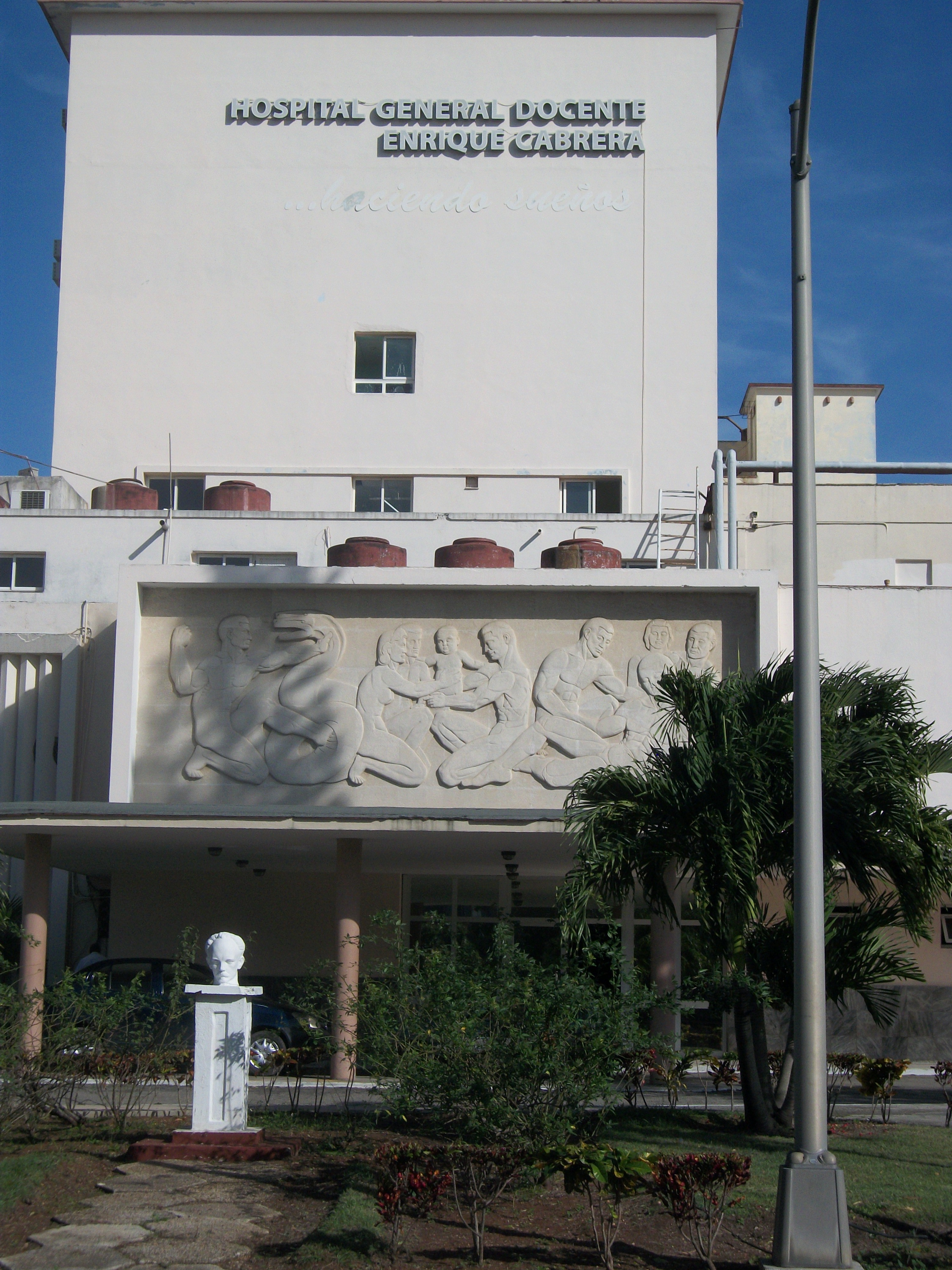 Amparo awoke in the room while a tube scraped against her throat. Endoscopy, a delicate and risky technique which they performed without adequate anesthetic. This 55-year-old woman used to be Doctor Gonzalez. Something’s up and she knows it but her colleagues can’t find what. She is now the patient in bed 33, room 5B of National Hospital. The nurse on the earlier shift thought that they would be able to “sell her a pig in a poke” with the Rocephin. A third generation antibiotic very sought after on the black market.

The modus operandi is to add water to the Rocephin solution with the aim of saving the rest for business. Amparo as a doctor noticed this detail in the end; the solution didn’t look as yellow as it should. Now the ingenious doctors added crushed Polivit to mask their scam.

There are lazy and irresponsible people who no longer debate between the good and the bad. They don’t think twice about profiting from the misery of others. Patients and family members complain to the director of the center, Doctor Armando Aguiar. But everything continues and nothing changes.

Doctors without gloves. Baths without water. Dirty tiles. Customary insects. A small room with six beds. Medical students eager to experiment with the suffering at hand. The doctors no longer say much about the illness. They prefer to read their Clinical History.

The personnel of the infirmary receive the dose of the medicines to be administered from the physicians. But poor are those who have not yet settled on or been assigned their prescriptions. Nurses do not always bring the pills at the time indicated. And it’s wise to stay alert because they confuse those prescriptions.

No-one can be sure if there really is a shortage of Tambutamide (for diabetes) or Niphedipine (for hypertension). Outside the hospital, an old man with blister packs of pills in hand, offers them for sale.

“In this country, it’s better to not get sick, here I’ve seen things that I never imagined” Noelia said, a diabetic patient of ninety in bed no. 34 , Room 5 B. She was admitted last December the eighth for cardiac weakness and fluid accumulation in her lungs. She’s taking her medicine for diabetes because she brought it from home.

The text of the Constitution establishes the right of all to medical care and the duty of the state to guarantee it. Any person dissatisfied with a delivered health service can complain to the Ministry of Health. the Law of Public Health holds this ministry responsible for carrying out measures designed to avoid violations, measures that include disqualifying or barring doctors and nurses who fail to comply with their professional obligations or ethics.

The paths of Amparo and Noelia have crossed in this place. The first was never in the shoes of the patient. The second, her experience by contrast, so different from the news shown on television. As if they had been friends forever, they share their miseries and their joys, passing up the hospital food. Both wish that this were just a bad dream.

Translate by W. Fitzhugh and others