Havana, Cuba. The recently opened International Art Fair in Havana captures the attention of the people of the capital and foreigners. Shelves crammed with the artwork of artists from Cuba and other latitudes are enjoyed by visitors who leave satisfied having seen trash creatively reused.

One of the artists of this show is the Cuban Irenardo Fidel Córdova Pérez who distinguishes himself by his artistic work to convert recyclable materials into works of art. For the last fifteen years Irenardo has given to those who visit the island a miniature world of the old cars that often can be seen only in museums or on an island like ours.

I do not know the ambitions and projects of this Cuban artist who dedicates to his work only the hours he isn’t working as an employee of the Palace of Conventions in Havana, I just know it is a pleasure wheneverhe  returns to the streets of Cuba one of those miniatures that he builds. 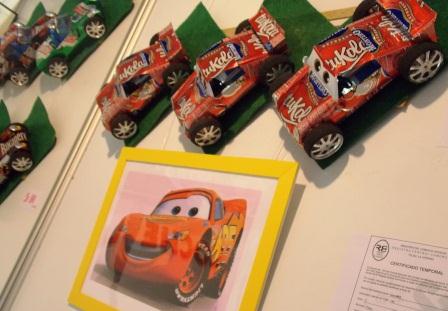 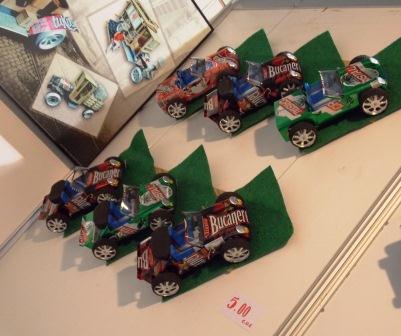 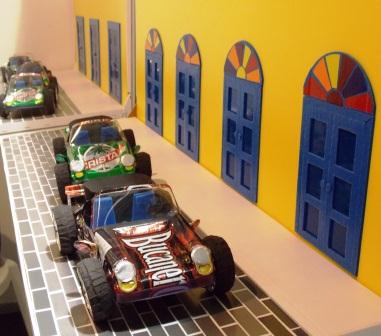 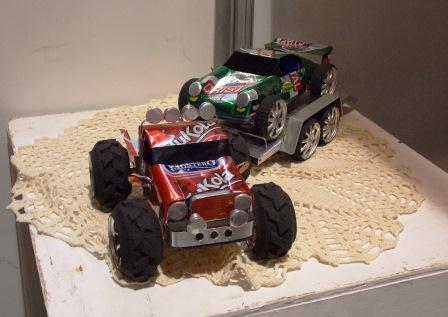 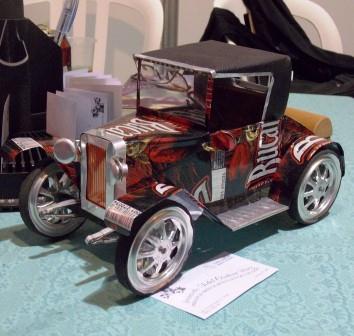 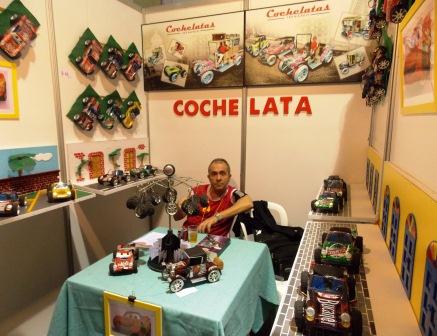