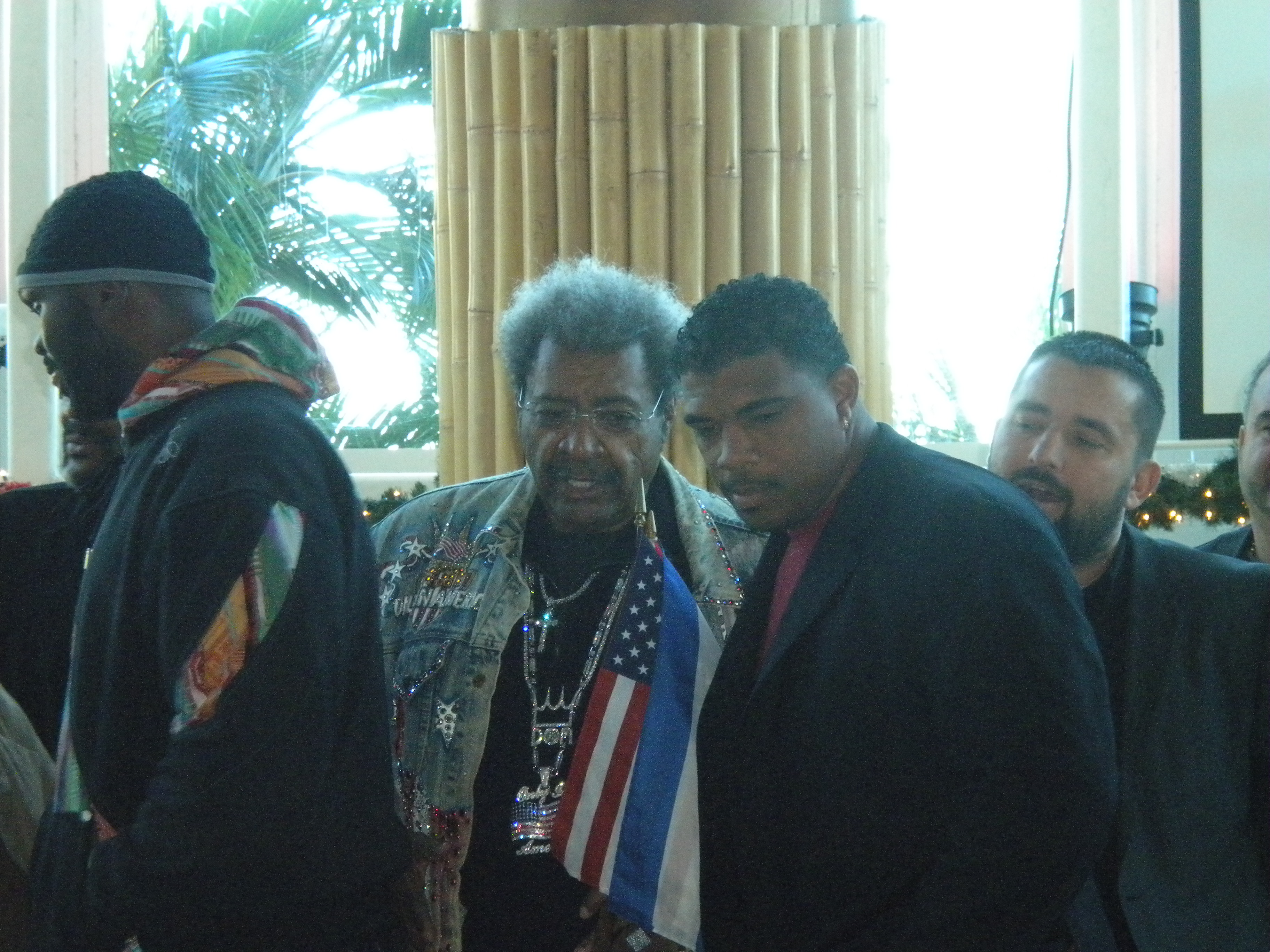 JJ Odlanier Solis Fonte, you are a glory of sport and the pride of Cuba. Three-time world champion, Olympic champion in Athens 2004, a personality in professional boxing. Why do you think that the Cuban government – violating its own laws – forbids you to enter your own country?

OS Look, I ask myself that but I can’t find an answer. There is no reason to put up with this exit permit, nor an entry visa. That affects us all, but soon, someday it will have to change…. These people are not going to be in power forever. We’re Cuban, Cuba is our country. We have to protest, it is not fair, or decent to bear this injustice. 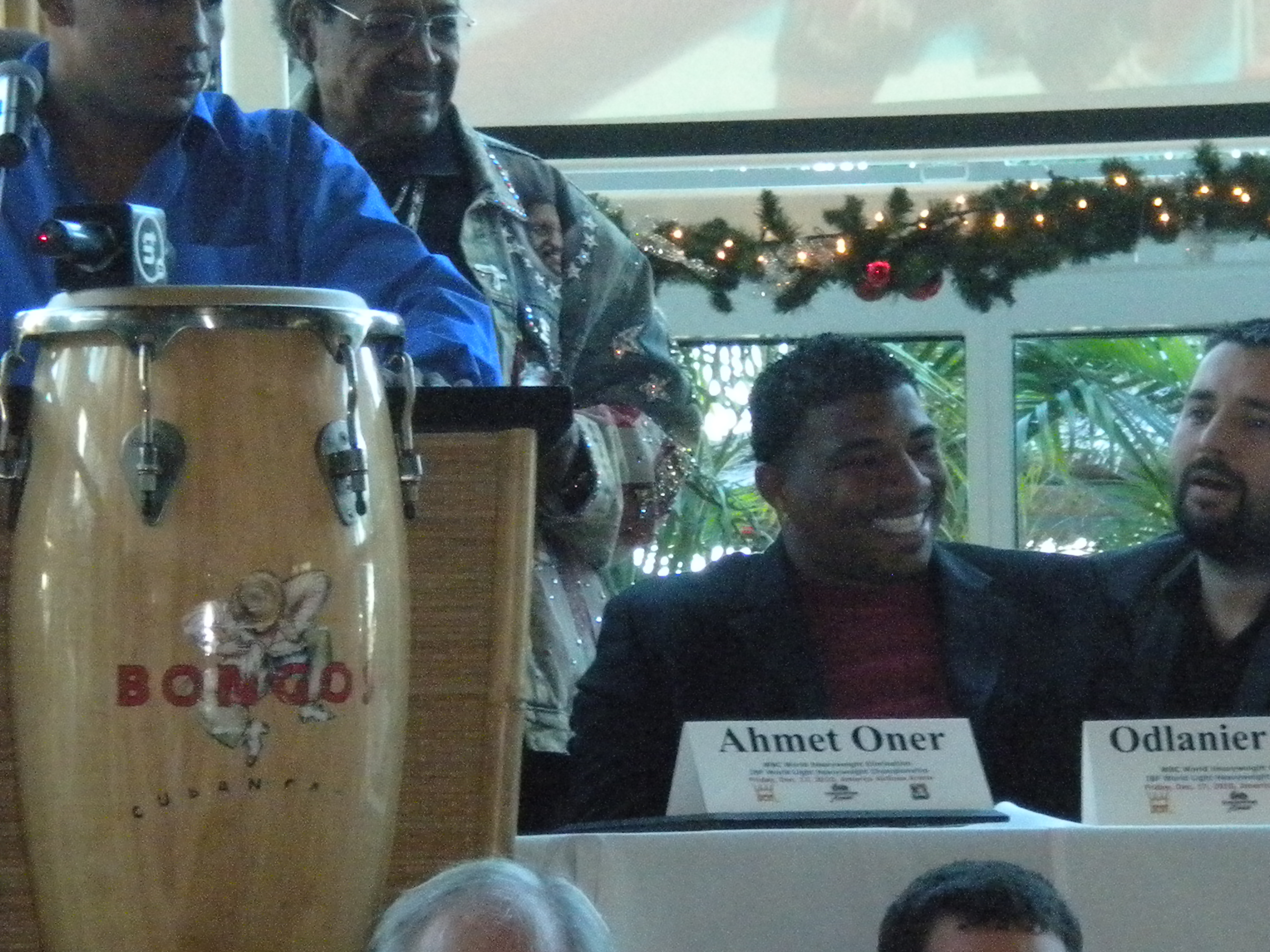 JJ Yes, we have to protest, but meanwhile, those people who followed you and still follow you from Cuba, and especially from Havana, can’t see you fight.

OS See, that’s something that hurts. To them I dedicate this fight and victory. But sooner or later they’ll see me fight again in the Sala Kid Chocolate*, in the Sports City* or elsewhere. I’m Cuban and proud of it. 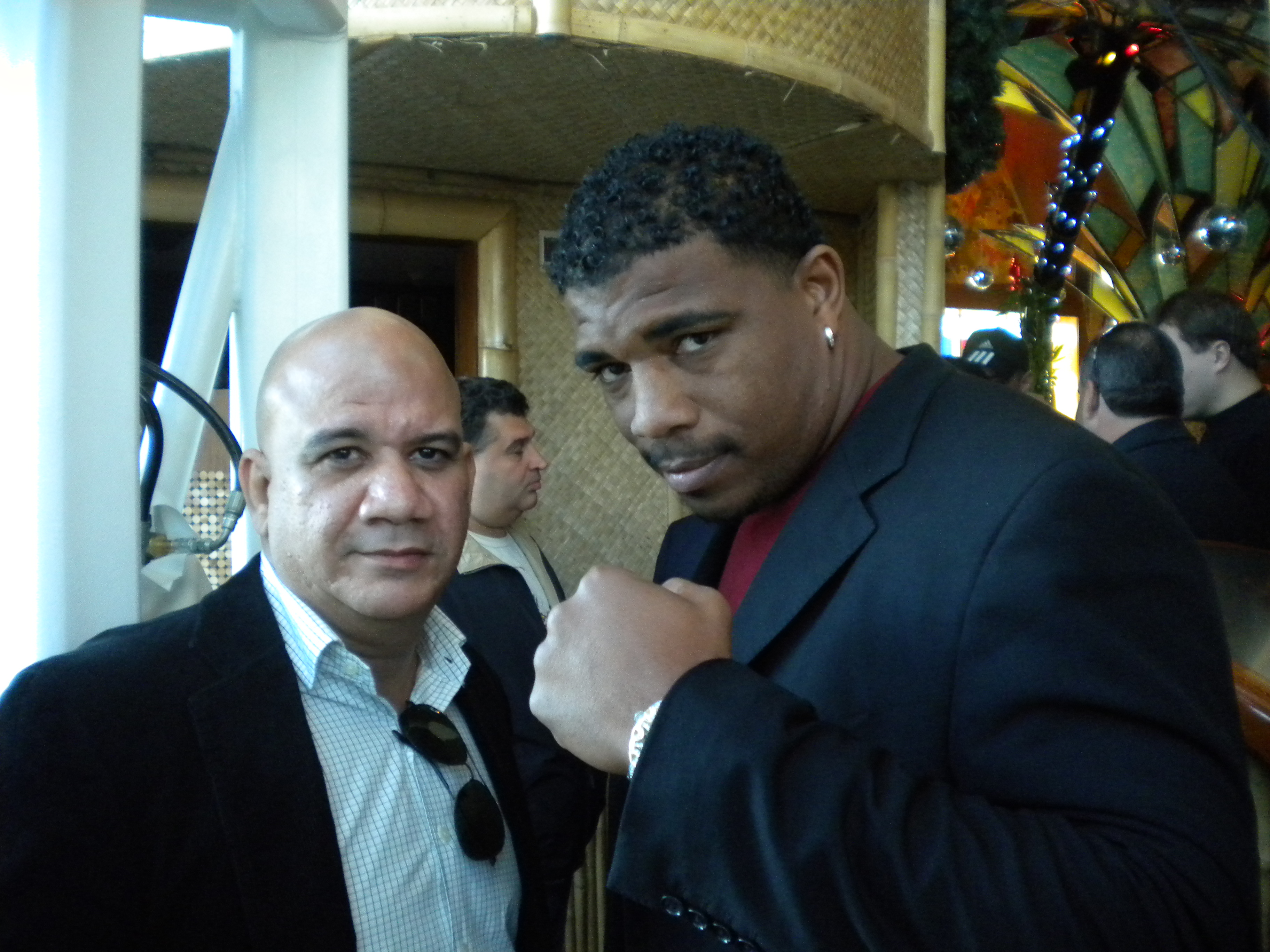 *Translator’s note:
Sala Kid Chocolate is an indoor stadium in the center of Havana, near the Capitoilio. Sport City is an athletic complex a few miles out of town, where promising young athletes are sent to live and train, sometimes from childhood, and which houses various sporting venues, and the headquarters of the Cuban Government Sporting Association.