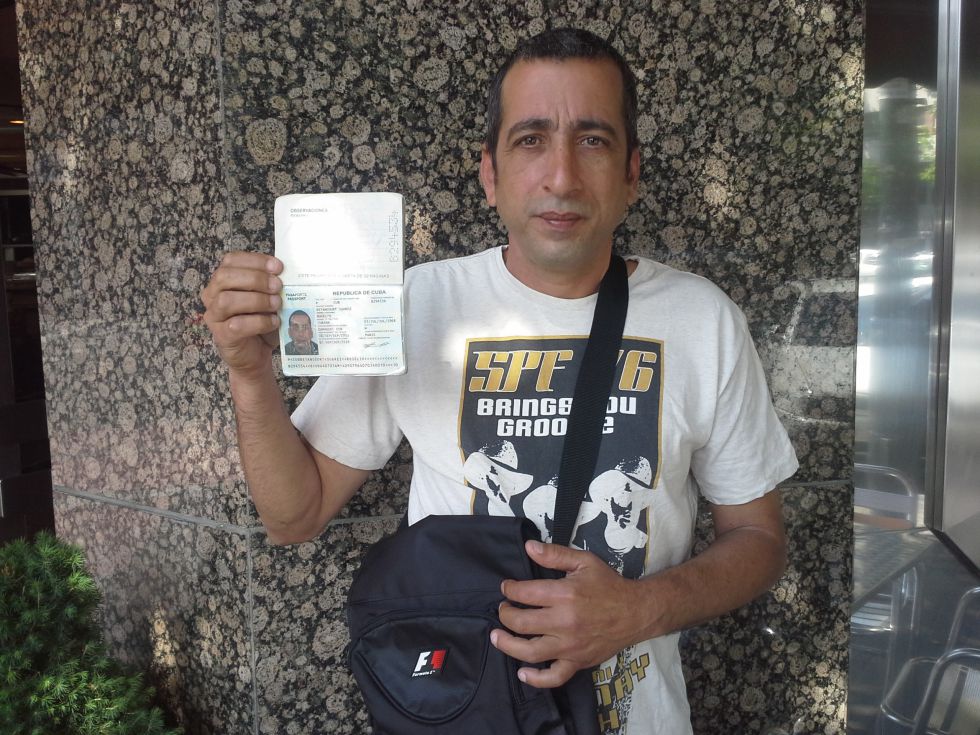 According to El Pais, “Rogelio Betancourt Suárez no longer lives on the streets of Morocco. After 11 months of facing the daily uncertainty of knowing whether he will find something to eat or a place to sleep, the Cuban trumpet player has managed to overcome the Stations of the Cross that had become his life. Betancourt has managed, finally, to cross the Spanish frontier and has left behind the legal limbo in which he found himself.”