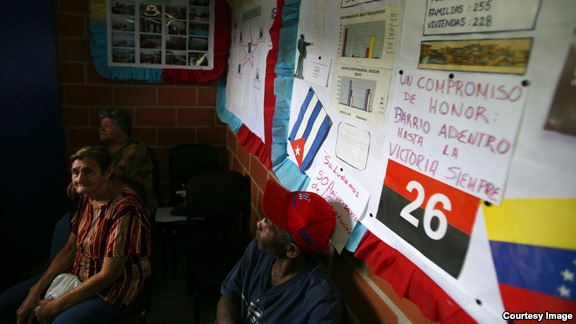 They add up to thousands, the Cubans, health professionals, who have been sent to Venezuela since the first Cuban Medical Mission landed in Caracas December 16, 1999.

Our technicians, doctors, nurses; they continue and will continue fulfilling the Hippocratic Oath in the South American country and the sacred duty of offering medical attention to all who need it.

The enthusiasm of the first collaborations has eroded, today all the personnel of the Cuban medical cooperation seem to be transitioning to a bad moment, full of insecurity and uncertainty, because among many other situations, they confront the discontent of a wide sector of the population.

So shows a classified report dated last Friday, June 13, signed by Dr. Victor Gauter, chief of all the missions, and sent with urgency to the Cuban Public Health Ministry.

The document in question asserts that in the Carabobo state alone, located in the north central coast of Venezuela, in a central region of the country, in the first week of June, that is to say, from Sunday the first until Saturday the seventh, the following points were given which I quote verbatim because of their importance:

– Nine Cuban cooperators were threatened by Venezuelan nationals. Among the main causes of these threats are the relationship of a couple of married nationals and political issues.

– Two collaborators deserted, one stomatologist and one a rehabilitation technician from Valencia township.

– Five volunteer workers were attacked in different townships of the State.

– Two popular medical offices were stoned, one in the Valencia township and the other in the Naguanagua location.

– In the Bolivar and Marti CDI, located in the Guacara township, they hung posters that said, “Cubans out.”

– At the “La Libertad” stomatology clinic, ASIC Bolivar, also in the Guacara township, they opened a hole in the wall and they stole all the instruments and halogen light from the display case. 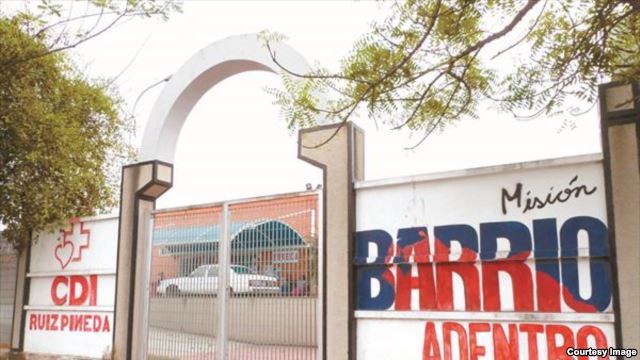 It is a lot for only one state, and too much for a week. But before such concrete events, with clear traces of a serious conflict that looms, the directors from Havana responded with their habitual irresponsibility and, without abandoning the repeated formula of false humanism, they sent an official who travels states with the mission of recruiting personnel in order to form groups of Cuban computer experts linked to social networks who will flood Twitter uploading photos of achievements and “red Sundays.”

Come on, as if real problems could be controlled with visual solutions. We should not forget that the damages caused to people, with the sole objective of politicizing, have not only consequences but also guilty parties.