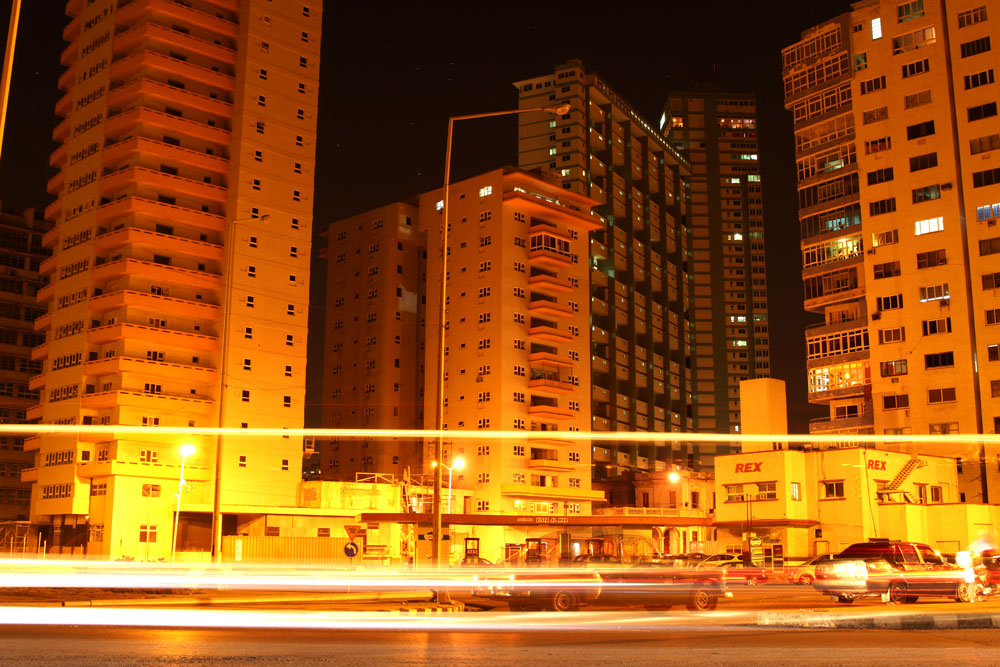 … and the portable lamp moves from one horror to another…

One of the most critical times of the day is the News Hour. It is overwhelming, sometimes I despair. But I use all personal resources to recover and reclaim my serenity, it could be the power of some memory that stimulates the opioid in my brain to flow all through my body and comfort me and then, I breathe.

Still I have hope, it’s where I find it.

What I have in my heart is the power of the atom but not to destroy, rather to still believe in happy transitions. I can be everywhere with a little faith. And the mountains move. I think that’s an important value of the human person: the infinite is not reached by the wide roads but by very narrow doors that no State can possess. I am not always like this, sometimes my heart fills with tears, like a weighted load that makes me feel my weakness.

Sean Penn was in the News today, telling stories of his encounter with F. Castro. Supporting the consummation of the communist dictatorship in Venezuela. Here they trained many doctors. They also trained Villa Marista — the headquarters of Cuban counter-intelligence. In the shadow of institutions such as Villa Marista sadism is developed. How contradictory that in the daylight the State trains doctors to heal the body and win votes, and in the shadows thrives an army corps of sadists to destroy the opposition.

I have always caught the irony of Camilo Cienfuegos when he declared that with the Caudillo one could never be with or against the ball. The best model to dominate humans and to make them submit, even to annihilation, is communism. It is the only system that dares to declare openly that the great dehumanizing ideas are presented as humanitarianism, to justify the killing and destruction of opponents who are first deprived of all their rights.

Has Sean Penn seen what they do at home to Sara Marta’s home? To me with was like watching the movie “Resident Evil” when the thugs, paramilitaries, government employees, in hopes of some kind of perk within the system, jumped the fence of Sara’s house in Rio Verde to besiege it.

That’s what you get with the undoubtedly hard currency that certainly means graduating many doctors who sanitize neglected areas, but later, when that same family needs something else, it remembers freedom, but it will, perhaps, be too late.

The world was much darker when there was the Soviet empire. I will not miss the Venezuelan oil because I’ll be sure my freedom will illuminate my house.