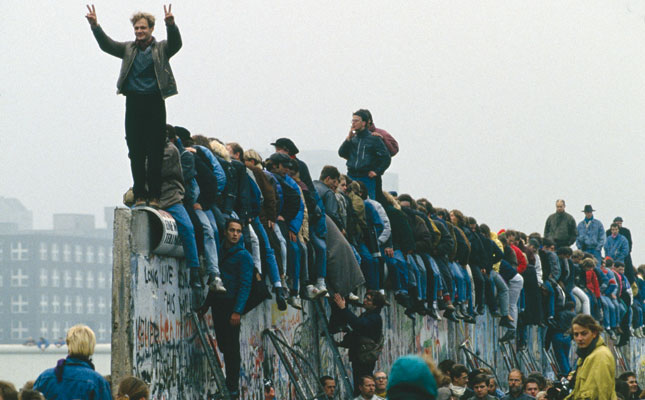 The “handpicked” successor of the late comandante Hugo Chavez was elected and is not the new president of the Bolivarian Republic of Venezuela, Nicolas Maduro. Starting off, his first statements addresses the aim of radicalizing the revolutionary process. On the one hand he showed his fist and on the other he spoke of peace. All that was missing were the doves.

Later we will surely hear about the imperialist enemy, the assassination attempts, the bourgeois press, the economic sabotage, the counterrevolution, etc. etc. etc.

Any resemblance to the tactics of the Cuban Revolution to install “the dictatorship of the proletariat” is not a coincidence. But these are other times. A great share of the Venezuelan people know where they’re trying to take them and made their rejection clear in the recent elections. One can assume that half the population, or perhaps more, voted for liberal democracy. It is going to be very difficult for Maduro and his team to overcome the popular Venezuelan antipathy for totalitarianism.

In Cuba, at the beginning of the process, events were handled very discreetly, until control of the military, politics and the media was total. Then, then the convenient enemy was used even directed. The rest is history.

The point is that between the seven years of the dictatorship of Fulgencio Batista from Banes, and the 54 years of that of his neighbors from Biran, we have now had 61 years of oppression, poverty and despair.

Attempts to revive the economy through the so-called Guidelines, don’t appear to be having the promised results, in the face of the generalized corruption and the apathy of the majority of the people.

In many cases, it’s a return to the stages of the early years of the Revolution; but now without the material resources available at the time of the triumph, which were the result of a productive and prosperous capitalist system of production.

It’s like returning to the starting point, where on arrive we realize we have lost time. So it is with the new travel/immigration law. People have gone abroad and returned who, under the previous regulations, would have been forbidden to travel. And what happened? Nothing. The country is the same.

Years of restrictions, violating people’s rights on a whim, a caprice, or because it is the nature of the system called “real socialism.” And the inertia of that nature is so strong, that they still deny the rights of some citizens to travel.

Among these are many living abroad whom they group into different political categories. It’s so obvious that those people who have a judicial debt to the authorities are not going to travel here to face them, that it is absurd to maintain the requirement for a permit to enter the country for Cubans living abroad.

But it is also absurd to deny Internet access to citizens on the Island. As is discriminating against them for thinking differently. Or for the color of their skin. Or for their sexual differences.

There is the key: As long as they don’t respect differences, all of them, we will not begin to advance in a promising direction toward the future.