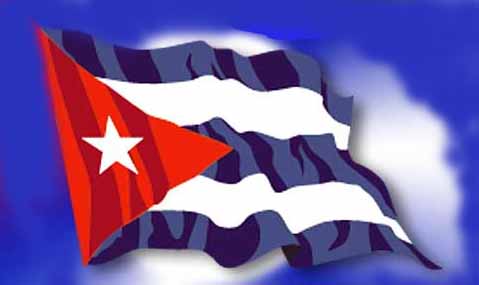 While Telesur and the official Cuban media distract us these days with Venezuela’s political brawls and other conflicts elsewhere in the world, I received a Twitter message on my mobile about the hunger strike just started by 46 Cubans from  National Patriotic Union of Cuba (UNPACU), a coalition of opponents that groups members in several provinces of the island, especially the eastern region.

Yesterday, they informed me that activists of the Pedro Luis Boytel National Movement, of the Rosa Parks movement, and of the Orlando Zapata Tamayo FN have joined the province of Camagüey sit-in. Indeed, from this very blog I have expressed, more than once, that I do not approve of hunger strikes as a method of struggle, but today I cannot but express my solidarity with these fellow travelers and respect and support their sacrifice.

The initial demand for the release of Luis E. Igarza Lozada, imprisoned and on strike as of 13 days ago, has even spread to some parts of the province of Matanzas. Posters, leaflets, graffiti and pot-banging protests have been supporting the strikers in various cities and towns of eastern Cuba, amid repression manifested in arrests, beatings, threats and suspension of cellular service to prevent the world from knowing about what happens in Cuba.

The best weapon the activists of the opposition can now count on in their just demand is our support and solidarity. Let’s use the means at our disposal so that they are not alone.  Let’s not allow the cymbals of the Palace of the Revolution, praising their Venezuelan ward, silence the peaceful struggle of our brothers in arms. Let’s boost their voices by spreading the truth about what is happening, and by demanding the release of all political prisoners. We can all be activists against Castro’s repression; do not forget that silence, fear, and indifference are the main allies of the oppressors.