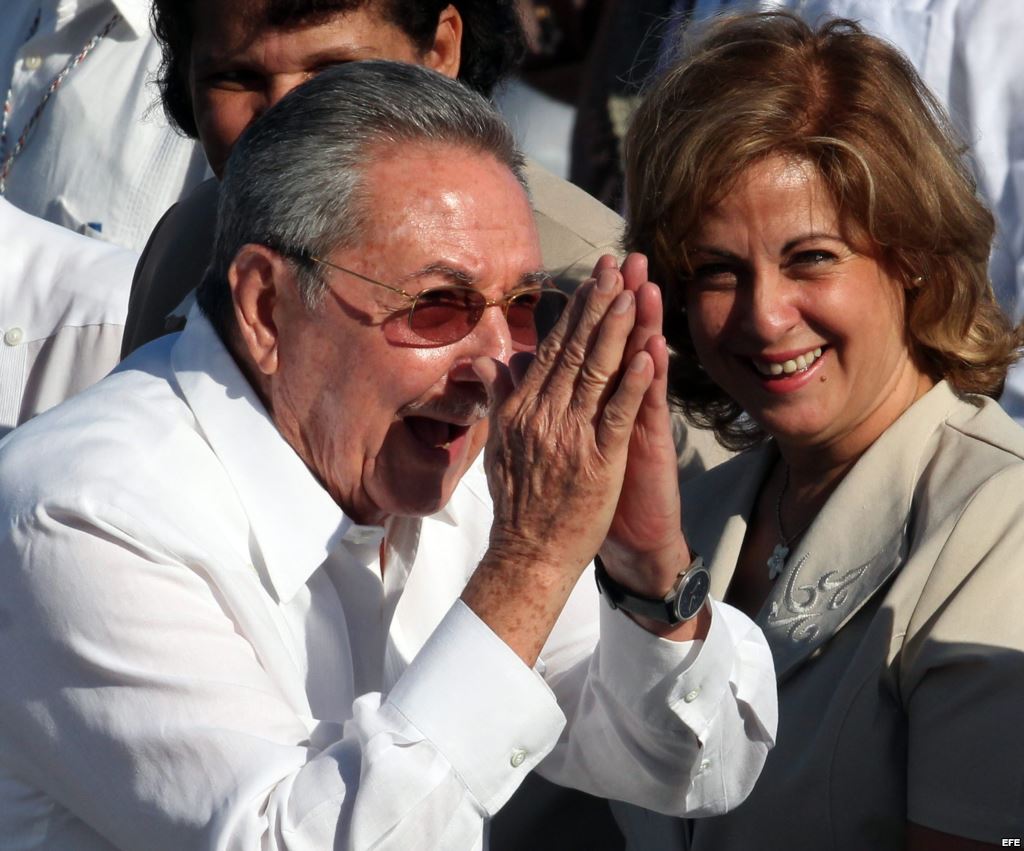 During his term in office General Raul Castro has raised doubts and caused confusion. It seems ridiculous to think that a politician, whoever he might be, does not want to fix his country, but to hold onto power. Another oddity is that he wants to but cannot hold back the hands of time in order to forestall the arrival of a future that will inevitably arrive. Or that he prefers to promote illusory (and illusionistic) stimulus measures which in turn stimulate the old “save what you can” mentality and popular discontent.

Today, June 3, was his eighty-first birthday, which he has the strange habit of wanting to celebrate with his family. At this point I am not sure if the series of reforms the general has undertaken since he was crowned President of Cuba should be categorized as a success or a failure.

It would be unfair to deny his efforts at removing obstacles to the state by eliminating a large part of the unproductive state workforce. His measures in this regard, however, were aimed at generating publicity. Actual decentralization has been insignificant. They were intended to strengthen certain market forces. More importantly, they were aimed at transferring key decision making authority to friends and family members whom he considered “honest,” an effort that was conveniently thwarted by “discreet” loyalists.

For a long time the octogenarian soldier has deceived us by repeating like a parrot the claim that businesses run by the armed forces ministry were better organized and more productive, that militarizing the business sector would clean up an indifferent workforce and reduce corruption.

Such an enormous lie could not yield results. It was only an account transfer, a restructuring of power. On the Cuban asteroid many people know that military-run businesses, while listed on the payroll of the Revolutionary Armed Forces and run from the top down, do not operate based on reality – not in a social context much less in a physical one.

Do they generate benefits and produce goods and services? Yes, but only as a result of blind obedience (or exploitation or abuse or whatever you want to call it) from soldiers and recruits who work day after day without pay.

Economic production, with its many redundancies, barely covers its own production costs. As a result the militarization of the already disastrous spider web of Cuban businesses has caused the country to ascend structurally and economically to stratospheric levels of incomparable incompetence.

It is obvious that the General is no economist or anything else but a sadist, crook, manipulator and perfectionist. This simple reason explains why he controls the press, knowing they are not really journalists but historians, the cornerstones of glasnost.

It was Raul who, without renouncing intimidation as a means of repression, allowed explicit and growing criticism as means of catharsis and a way to encourage people to openly examine problems in order to correct them. Fair enough, but I do not know if talking about them is enough to correct them. Catharsis can relieve spiritual pain, but it does not change a system.

Many want to use complicate theories to explain why Raul tried this. Some have come to call it “Basic Thrust,” a reference to his relaxation of the old emigration law. This is why today we can embrace so many opponents, non-conformists and dissidents, who can now leave Cuba and return with demonstrable ease.

It is not a puzzle. The answer is so simple that my grandmother used to repeat it to me as a child: “The best place to corral a tree so that it does not feel like a prisoner is in a forest.