Viewing the videos of the assassins of the regime, especially against the Ladies in White, their constant abuse, cynical laughter and death threats after forceful beatings, we can assure ourselves that they are ruthless beings who do not deserve to be born of a woman. It is so obvious that their feelings belong to mercenaries, who would work with the regime in power to get perks and extra benefits from them. 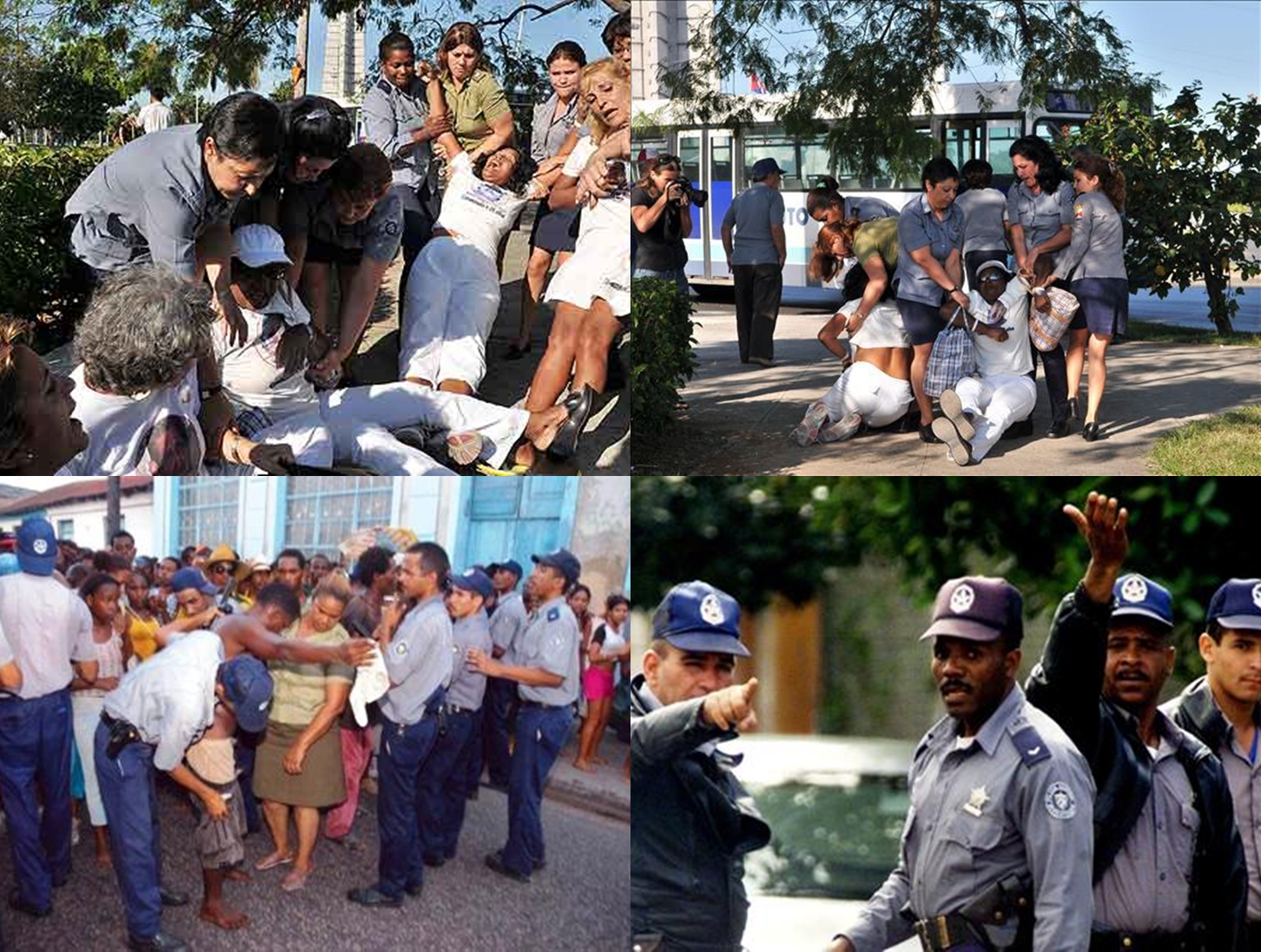 Testimonies of Jews who survived the concentration camps tell us that other Jews collaborated with the soldiers, although they knew that those whose clothes they collected would be taken to the gas chambers, but they did it to survive, they stayed there or went to join the ranks of those sentenced.

Those who collaborate with the Cuban dictatorship, like all minions, lack feelings and ideology. Unequivocally, these officers of the dictatorship, will be thugs under the command of the Mafia, or the highest bidder to buy their criminal services. They have signed on so that they can avoid their criminal actions and from now on, and save lives 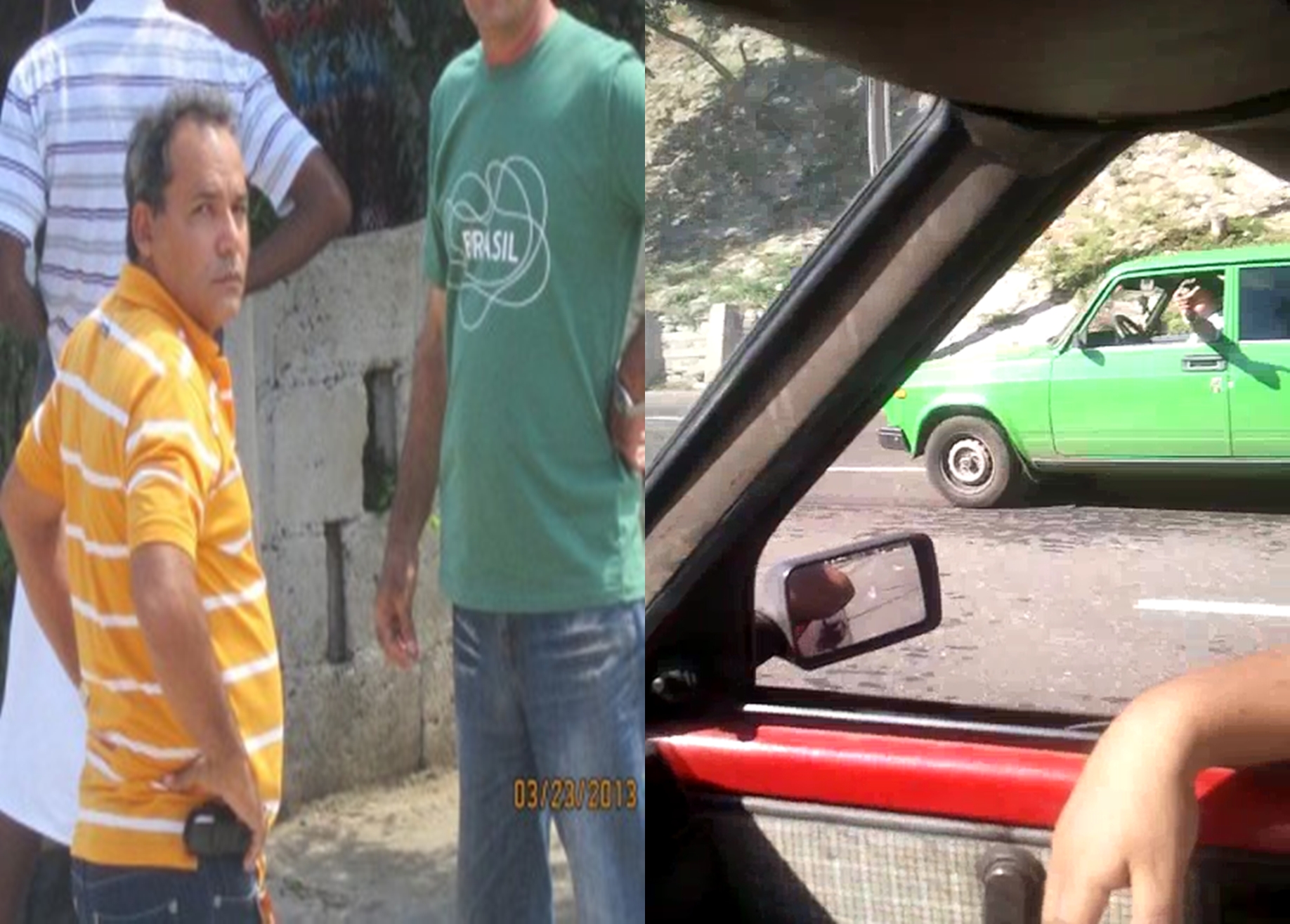 If we’re still alive by then, with our testimonies, we can put them in the dock of the accused and they will pay once and for all for their abuses and crimes. Patience, there is increasingly less time for the Arab seated on the door of his cabin waiting to see the corpse of his enemy pass by.

We don’t want too much, we will be satisfied at the trial with their fake shame and repentance, another strategy to elude justice, and apply international law for their crimes.

When that hope is met, there will be the announcement of a Cuba that reorganizes individual rights.