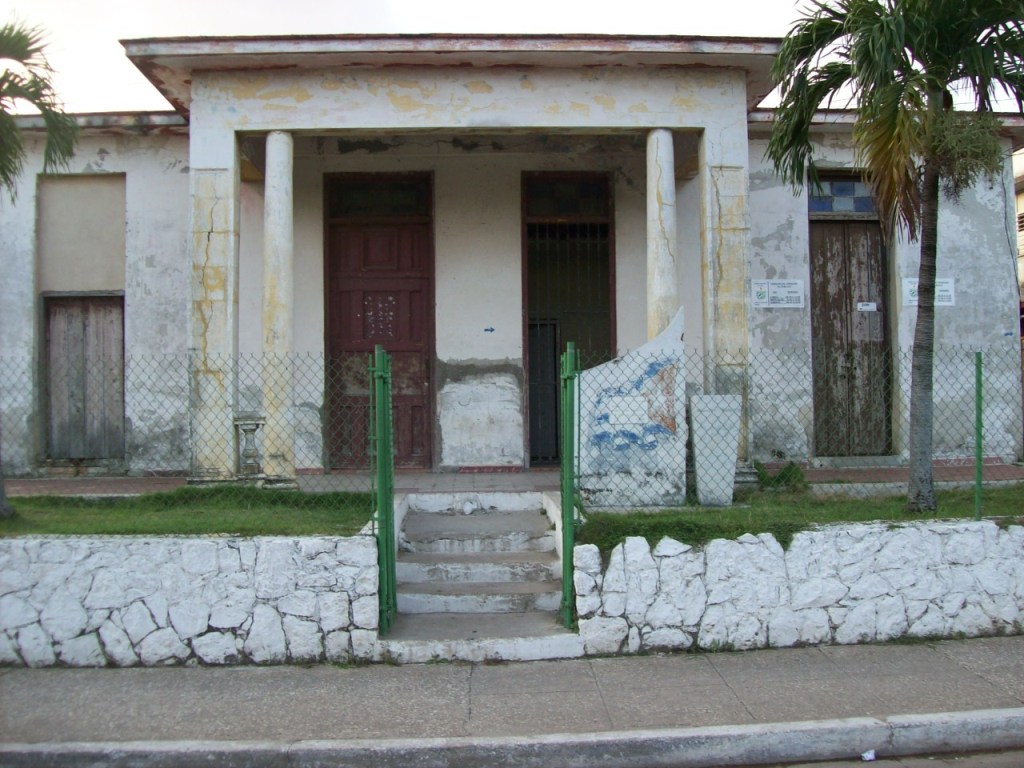 One lapidary phrase — “I came to this point as a delegate in Guatao” — ended Nelson’s short mandate after his house was stones by a mass of furious proles who, by way of punishment, attacked the local officer for his poor management of the water problem.

The critical situation led voters to take justice in their hands, making an adjustment to the accounts of the neighborhood’s delegate. Which consisted of a bet against the officer’s household with stones and things in a sign of disappointment and apathy.

The delegate Nelson was found caged and apprehensive. He could only grab a white flag and resign his post. Finally, he would wash his hands like Pontius Pilate of the criticism and torments that follow him now for his bad work in the community.

With a published notice of the Nelson’s resignation, there are several outstanding questions before to the political board regarding the vacancy for the post of delegate: Will rules that establish the Election Law to choose a new candidate be respected? Will they allow an independent candidate to take the responsibility of Guatao? Or will another Nelson emerge from behind the curtains?