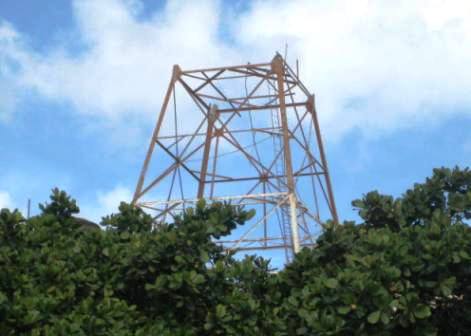 Each one of us out there will draw their own conclusions on the video posted on the net by Coral Negro. It is my personal opinion that the video is authentic and that it was not leaked by MININT — the Ministry of the Interior — like some choose to imagine. Let alone that it was I who leaked it, like someone with excess imagination has suggested. The man who speaks on the video is an operative official of cyberconfrontation, that new modality so in tune with our times. Those who are listening to him in the conference seem to be hearing about this topic for the first time.

Where does this information—revealed by the speaker, through which he establishes the psychology of the enemy—stem from? From a public site on the Internet. After that, the conference turns into something quite didactic. Through it I have learned of high-speed Wi-Fi satellite units as part of a module that includes blackberries and notebooks intended for bloggers (the mercenaries, as he calls them) and traditional counterrevolutionaries.

I learn that, through that service, any person could suddenly get the “You are connected” message on their PC; he recognizes the dangers of people’s freedom of Internet access, and admits that nobody who benefits from this will either complain or inquire about where the connection came from.

So much technology overwhelmed me, but I still feel envious when it comes to those “chosen ones.” Cuba is the atypical case where a Blackberry can make a suspect out of you; it is the country where you cannot have access to paid satellite-based TV from abroad. Both examples point out to precisely what the speaker at the conference is so worried about: this kind of access escapes their control.

On a last note, the statement made that the subsidies for subversion now come in the form of awards, caught my attention. Anytime now, they will come up with proof that Her Majesty Beatrice of Holland laundered the check—endorsed by USAID—for the Prince Claus Award, granted to Yoani Sánchez this year and to Desiderio Navarro last year.

The coda is the blank facial expression of those in the audience, and the badly-disguised yawn from a lieutenant.