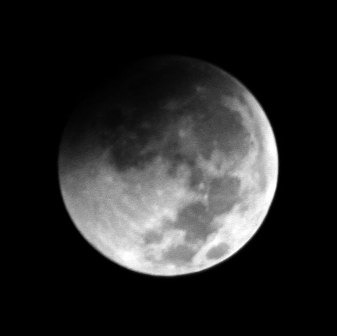 I’m not going to see the Pope, I do not like crowds. Especially when those crowds are not interested in joining forces to produce the miracle of Spring. I once came to think that I suffered from agoraphobia, but I overcame it alone, under the spell of St. Jerome who had learned to live with his beasts, and now they are tamed. When I chose this metaphor for the title of my blog I had already, for some time now, contemplated and worked out many things. not every image of St. Jerome is, but the engraving by Dürer is special.

I’ll be watching on television the homily that the Pontiff will offer to the Cubans. Surely then I will write some response.

This afternoon I am coming to believe I will fall in love with my Alfre. From the moment I shared in a post that I have no illusions left, I have woken up wanting to truly awaken from them. He does not know how much he has saved me from my mother and the repressions she forced me to have. Alfre has a special gift for women, because although he is very masculine he understands the sensitivity of a woman as if he were another woman.

I would like to fall in love this spring, it is already a year we have been seeing each other and only last night I had the sense that I want it, after the exorcism of having made public in my blog the emotional coldness we’ve been condemned to.

I talk with him and the same thing happens, I am afraid that I left him hanging. But unlike what he thinks, perhaps because of the intensity of his emotional temperament, I think that the pleasure of falling in love is worth the pain of a possible separation.

For me, I would have liked to stay with him today, in what is called memory, after we said goodbye at the door. And I refuse to possess something else that is not myself when it comes to being a couple. But the nice thing about a memory is I’m still me. I take responsibility and this saves me from any dependency. Responsibility continues to be, for me, the key to  freedom.

I should love Alfredo because his presence has been dramatically good in my moon, what I don’t know is if falling in love with him is the just reward that we both need, or if we should love each other this way, like innocent animals, who are unaware that they love.

What would it be like to live with Alfre? Is that what we need for our relationship?