Yesterday (Friday) afternoon, the president of the Diez de Octubre Court declared conclusive the trial against Miguel Ginarte and five other defendants. Just a year ago, Ángel Santiesteban-Prats wrote this post in solidarity with Miguel. 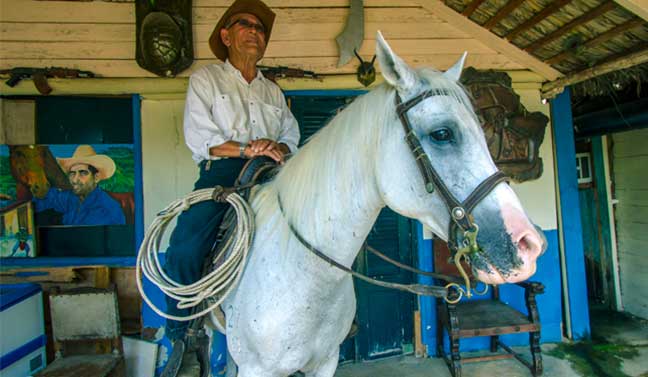 In the cultural media, it is well-known that there are very few shows on Cuban TV that do not use Miguel Ginarte to produce their programmes; in fact, very few are those who in the end who are not grateful for his disinterested help, his constant effort, because he takes the care with each show as if it were the final project that he would ever collaborate on. A man who people rarely hear say no, and when he has had to say no it is because it really was beyond his reach to help.

*Translator’s notes: Mambises is a term used to refer to independent guerrillas who, during the 19th Century in Cuba and the Philippines, fought in the wars of independence.