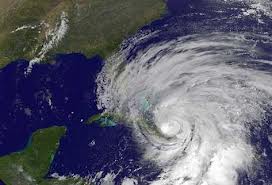 Santiago de Cuba is characterized by being one of the provinces than most supports the Castro government. Its citizens, its major, are loyalists. The native city of the Castros has been destroyed by Hurricane Sandy.

Was Sandy the principal cause of the destruction and the deaths? And what did the government do?

Normally, when a Hurricane comes no matter how small, the measures taken in Havana are always unlimited. Trees are felled to avoid accidents as happened in the east of the country, where because of falling trees several perished and the electricity was cut off leaving the population without power.

The living conditions of the very poor consists of nothing more than wattle and daub houses, and the best have a tile roof — a material susceptible to wind. Then, did Civil Defense do its work 100%?

Thus is was that Cuban citizens perished in their houses because they collapsed and because trees that weren’t cut down fell on them.