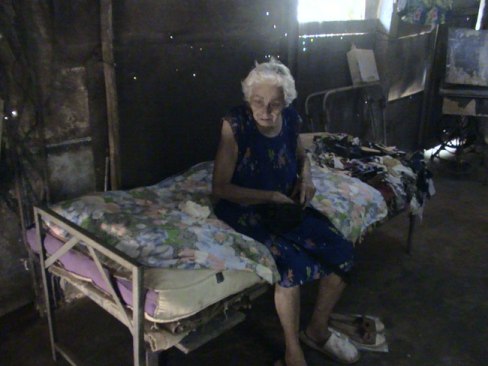 In front of me Judgement 162 from May 2011 of the Civil and Administrative Division of the Havana Provincial People’s Court, ratifying the Resolution of Cessation of Cohabitation of the Municipal Housing Department, and recognizing the legitimate owner of the house, an elderly woman almost 80 years old, with no concern for her case: housing from which she had been dispossessed by unscrupulous elements using deception, who now refuse to leave the premises.

I also see the owner referred to in that resolution signed by the People’s Supreme Court, the highest court in the nation, dismissing the appeal against the mentioned judgement of the  Provincial People’s Court and declaring its legitimate right to decide who may or may not live in her dwelling.

A sad story of this poor old woman, who as owner has been forced to stay away from her home for fear of mistreatment by the illegal inhabitants of her property, and without any sign of the restitution through the violated law, but equally or more sad is the story of the nation ruled by laziness and disobedience to the decisions of the bodies responsible for judicial protection of its citizens.