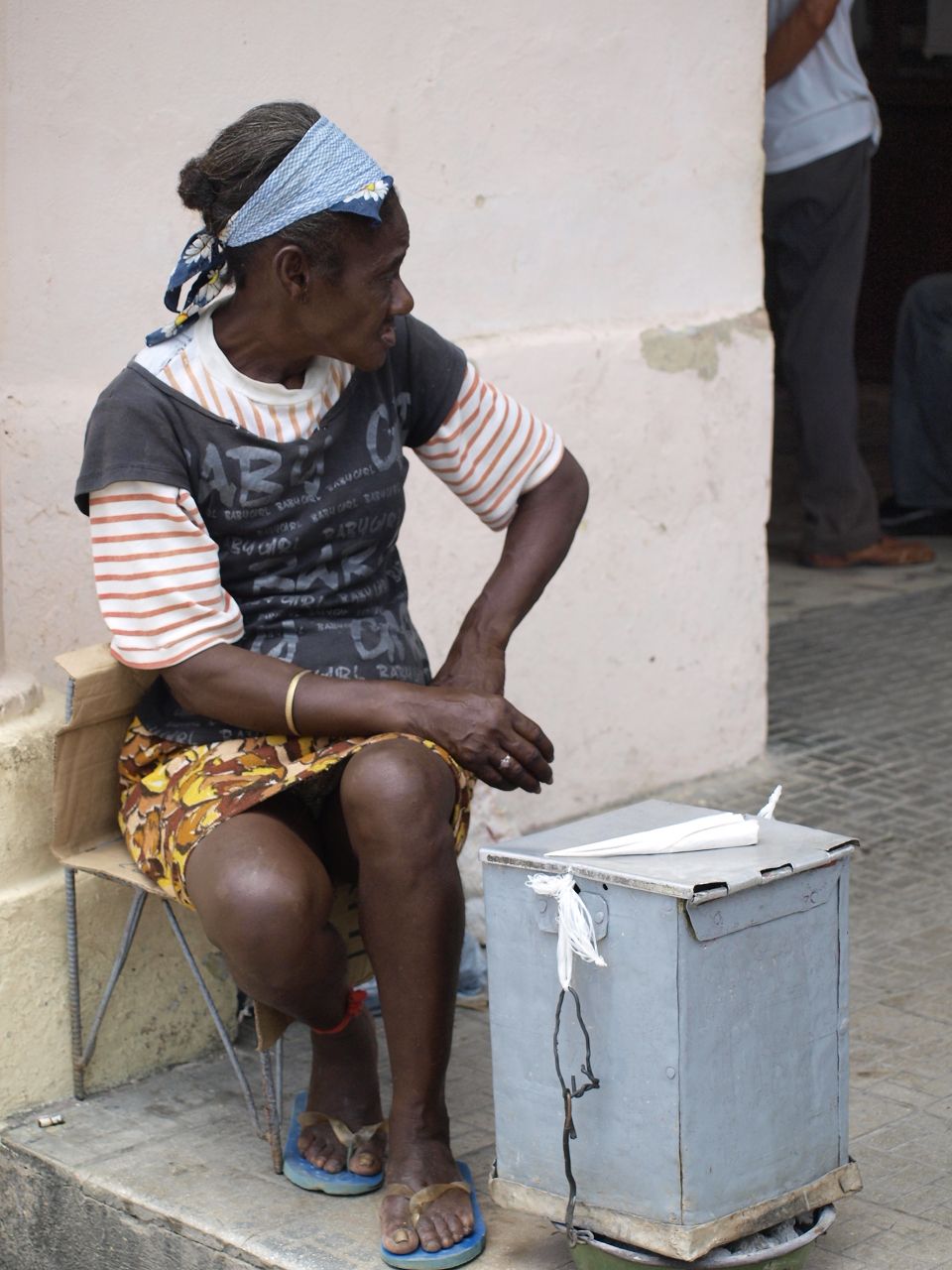 In the decades of the ’60s and in the ’70s, leaving the country was a journey with no return, which for many represented losing one’s family forever. Therefore, the goodbyes were more traumatic, overwhelmed with more grief, and fertilized with more tears than they are today. Only the hope of reunification in democratic countries kept the family together despite the distance, the repeated scorn, the correspondence examined by police microscopes, the packages opened, broken, confiscated or lost — as it still happens — and the sporadic, torturous phone calls via third countries.

The emotional breakup that the Cuban government produced in the early years, is far from the solidarity in misfortune that is established today between those who leave and those who stay. Migrants of the early days were despotically abused, and they included political and wealthy capitalists from the previous regime who created, using mass media, statements of opinion in the migrant communities where they settled. Those who have left in recent decades do not have the same influence nor the same wealth, but they have a more constructive vision, and they maintain a more or less regular exchange with their friends and family who stayed here.

Along with the change in language, public announcements in the form of cries were also recycled. Hearing them in the hustle of daily chores, it is inevitable to see how previous offerings of fruit and services have been traded for announcements such as “I buy gold eyeglass frames, old gold watch cases, any little pieces of gooooold” etc. There are also those who even buy old irons, clothes, and empty bottles of rum and beer. They voice with their needs, the general impoverishment of the society, since they seem more like cries for help or a shameful promotion of our miseries.