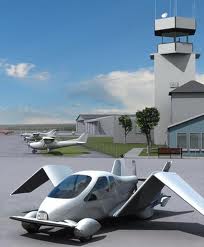 The ideas and projects of the eternal rulers of the Cuban government seem to float, trapped in the void of unworkability, and wear us down with their monotony, at the same time they have been falling on their faces for a long time, due to inflexibility, inefficiency and lack of productivity. The tacit failure of the political model, the traps and pretexts of the “highest leaders” to remain in power at all costs, as well as their perseverance in mistakes, injustices and lack of respect to the rights of all their citizens for decades are preventing, in their fall, their parachutes from opening up.