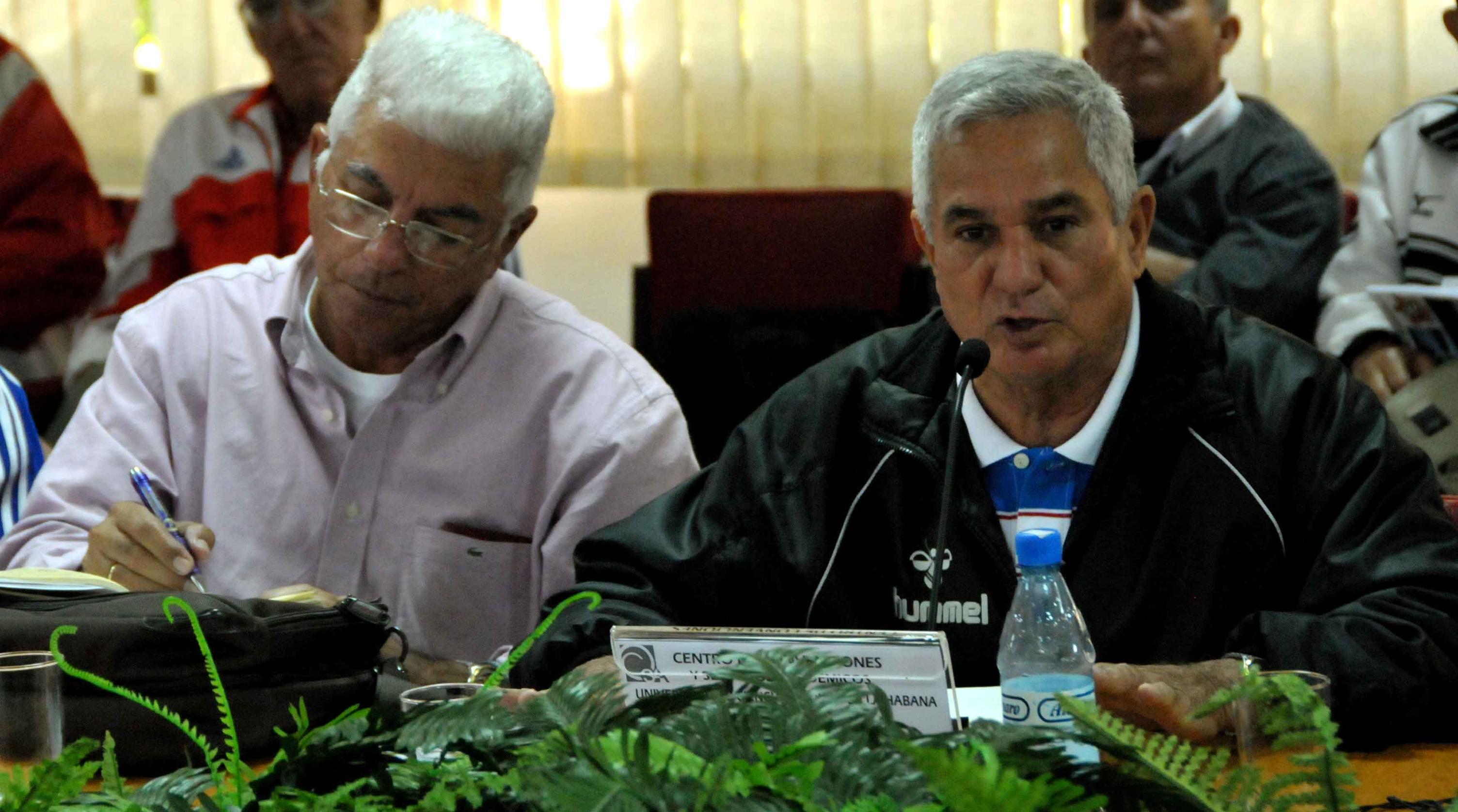 According to the president of the Cuban Baseball Federation himself, Higinio Velez, the reason for the elimination is that the mentioned players were caught when they tried to leave the country. More foolish than foolishness, I ask myself if instead of suspending them, if it is not better to let them go. It does not even deserve comment.