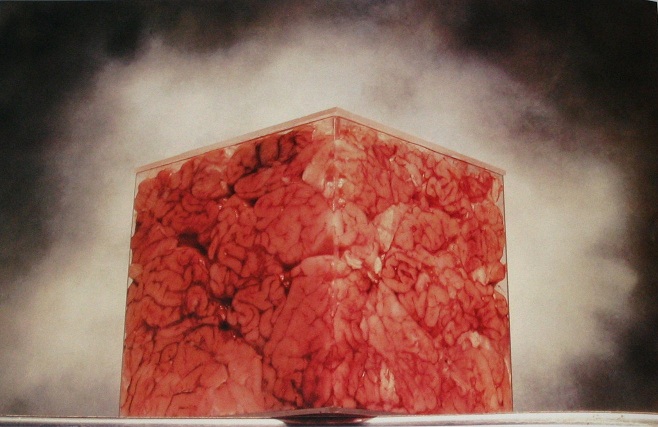 The parents, teachers, education sector managers and the students know it isn’t so.

The promises of better courses for the students are erased like words written in chalk. The fraud, corruption and the lack of interest in teaching or learning are common in the schools.

The reasons why, course after course, things go from bad to worse, are there. The frustration of many professional parents who hardly have enough to live on, the low salary of the educators who can’t survive to the end of the month, the corruption of many directors, and the lack of prospects on the part of the pupils, are more than enough to ensure things don’t get any better.

Obdulia Camacho (not her real name), librarian, ethnologist and professor of literature and Spanish for more than six decades, says that the education sector is one of the worst and most complex in the country, because of its influence on the formation of the people from infancy.

“Before, without learning, you couldn’t advance,” she said.

At the age of 80, she still works in the sector on a contract basis. Although, as she points out, because of her low pay (about 350 pesos in national money, $16 USD) she has had to work as an attendant in a hospital and receptionist in a primary school, as well as washing and ironing for anybody who wants it, looking after people who are ill, among other work she does to make up her salary, because she has a daughter and a grandchild to support.

In accordance with her authoritative opinion, indiscipline in the sector is general. The study plans leave much to be desired. Most education centers are in bad condition in regard to basic needs, sanitary fittings, but above all education is miserable because of lack of values and corruption.

“Last week,” she said, “the mother of a student in a school located at 20 de Mayo and Ayestarán in El Cerro, turned up very upset in the center’s management office and shouted that her daughter had to pass the physics exam, since she had paid $20 in order that she wouldn’t have any problem with the grade.”

In another school in Central Havana, a student taking an exam stood up in the middle of the class and, in a disrespectful and threatening manner, went up to a female teacher, who had been in the sector for more than 40 years, and shouted at her:” Hey you, cross-eyes, if I don’t come out well in this test, you will see what happens to you.”

According to Obdulia, although such things can happen in any country, the causes are distinctly different in Cuba, whose educational system is permeated by a disproportionate control, coercion and indoctrination of the student body to the detriment of a free and universal education.

“It’s embarrassing”, she said, “that with so many basic problems, like indiscipline, the frustration on choosing a course which offers hardly any benefit, the sale of exams – recently recognised by the official press [1] – the favoritism and a thousand things more that demand radical change in the national educational system, they still talk as if nothing was wrong and they hold up the Cuban educational system as an example which the world should follow.

Another academic year with more pain than glory, comes to its end. The teachers dream that in the following year their pay will go up and their working conditions will improve. The parents pray because the vacations are coming up soon. And the students enjoy themselves away from a classroom which gives them more nightmares than dreams.

[1] Recognised recently in the official press.