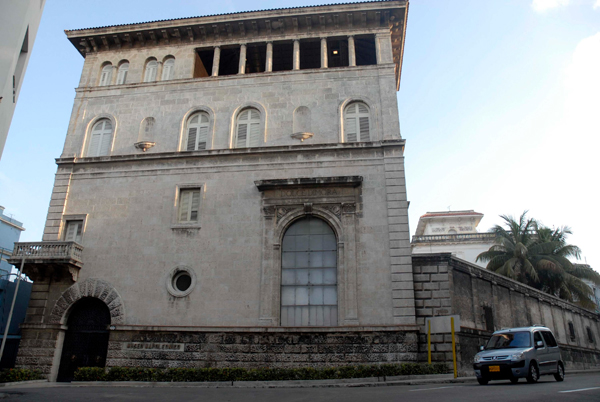 Latin Press reported that this coming July the XII International Congress of the Napoleonic Society will meet in our country.  So far delegates from several countries have confirmed their attendance.

The director of the Cuban Napoleonic Museum and organizer of the event, Dr. Sadys Sanchez, let loose her tongue, and after comparing Fidel with Napoleon, announced that the central theme of said event, “the Napoleonic revolutions around the world,” will prove how close we are to the ruler who sat down to eat with his troops; and will demonstrate that his conquests transcended geographic, military and political levels in order to surface in our culture.

Maybe I am a bit paranoid but this makes me think that this Napoleonic fair has a second purpose.  Luckily the newspaper also serves to clean the windows.