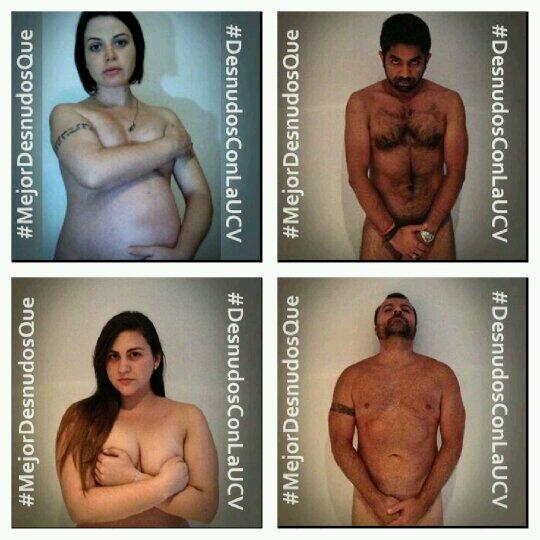 A woman with her breasts bare is an oracle in an ephemeral work of art. It is Havana in the eighties and the scandal caused by the exhibition “Nine Alchemists and a Blind Man” ends with its closing and the demonization of more than a few artists. The uncovered skin is a challenge, a protest, in a country where power, still today, sheathes itself in olive-green uniforms, long sleeves, hot outfits that hide, instead of display.

Authoritarians handle nudity badly. They feel impure, dirty, humiliated, when in reality it is the natural and primitive state of human beings. Totalitarians are prudish, prudish and timid. Any libertarian gesture frightens them, and they perceive too much exposed skin as a gesture of defiance. They think this because–deep down–they see the human body as something impure and obscene. Hence, undressing their opponents constitutes one of the repressive practices they most enjoy. They believe that by stripping them of their clothes they reduce them to simple animals. The same mental mechanism that leads them to call their critics “worms,” “vermin” or “cockroaches.”

In a windowless cell a guard forces a political prisoner to undress; in a room where no one can hear the screams, three women grope around under the clothes of a recently arrested citizen; in a dorm at a school in the countryside the showers don’t have curtains so no student can possess the territory of her own body; in a cold gray room the Jews were stripped of their clothes before entering the gas chambers. Undressing to humiliate, undressing to dehumanize, undressing to kill.

The images coming from Venezuela confirm that the practice of stripping people of their clothes as a moral punishment continues. A young man is stripped by a group seeking to degrade him by exposing every inch of his skin. However, they end up making him into a beautiful icon, pure, innocent. There is nothing dirty about the human body, there is nothing to be embarrassed about appearing before others as we came into this world.

What is shameful is these others, hiding behind their uniforms, trappings, the military ranks they awarded to themselves. They should be embarrassed to be hiding under the dishonorable garb of their fear.