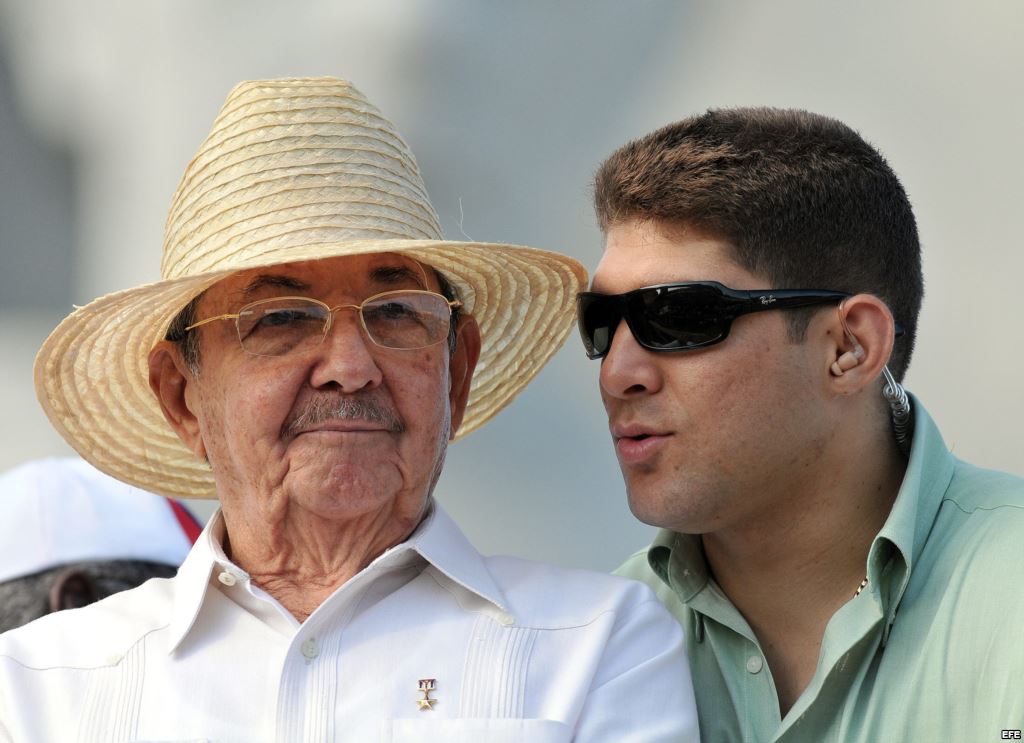 Today I woke up praying, asking for the rest of the fast-paced, almost dead, but still alive Luis Alberto Rodríguez López-Callejas. Parasite with a beautiful face and expensive clothes, recently promoted to general. He knows full well that this olive branch is the final blow.

With more fear than money, Luis Alberto walks prudently, as I said a few days ago, gripping the armrests of his battered old couch. Having beaten Deborah Castro to the point of putting her in the hospital, he is more vulnerable than a manatee at the North Pole. No father accepts this; and much less so if he is the “Godfather” of a formidable clan, because as they say in Sicily, the Camorra doesn’t forgive.

This significant promotion has at least a couple of purposes and one reading; to distract our attention, and bring Lopez-Callejas to paroxysm of despair making real the torment of being between pride and terror.

We can think, speak, and insinuate and put our heads together; but faced with such cases we must never forget that the January 1, 1984, Maj. Gen. Arnaldo Ochoa Sanchez publicly received the distinction of Hero of the Republic of Cuba, the highest honor awarded by the Council of State. And only 5 years later, on July 13, 1989, he was shot by a makeshift firing squad by the sea, by the decision of Raul and a military tribunal.

Chance or coincidence, a few years after the execution of Ochoa, Alejandro, his only son, died in suspicious accident; but I don’t even want to talk about this out of respect for people I love. But I have to admit that a few weeks ago just when I finished writing an article under the title “The powerful former son of Raul Castro, into exile” a great friend (family of the General) whom I prefer to keep more hidden than groin of a nun, had the wisdom to warn “As you publish this, you’re only protecting Luis Alberto and dragging out what for him is inevitable.”

Indeed, only the press can shield Luis Alberto today, and he clings to his best and only wild card, Raul Guillermo Rodriguez Castro (his eldest son), who although he is the favorite grandson of the Cuban leader generates frequent discord within of the royal family, because this arrogant boy, with the well sculpted athletic body, fed certain addictions that build gradually.

The road to Cuban power is paved with hypocrisy and victims. The recently sanctioned General Rodríguez López-Callejas is at the center of a hurricane at the mercy of Raul Castro’s clock, and his son Alejandro, who without any hurry, calculating, calm and meticulous waits for the exact moment to activate the guillotine which, during the unexpected storm of some morning, will fall on his neck and like the curtain in a theater and put a final end to the terrible work of his short eternity.