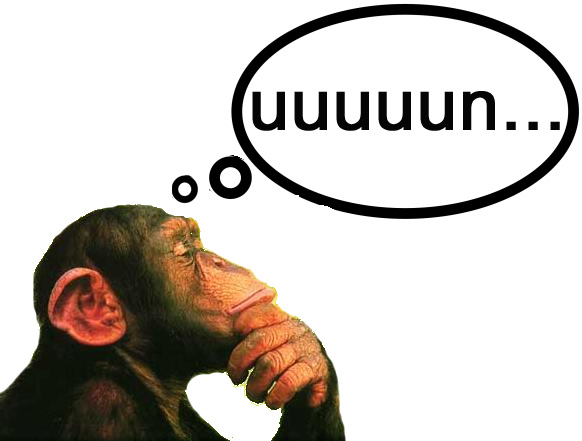 Logic passed through Cuba. He was curious about how socialist democracy worked, but full of doubts. He asked everyone he saw, and only Absurdity could give an answer. “Why have the decisions of a political party been so decisive in the life of an entire people?” was Logic’s first concern.

“The Sixth Communist Congress,” Absurdity began his explanation, “discussed the final draft guideline of economic and social policy of the Party and the Revolution, to update the Cuban economic model and ensure the continuity and irreversibility of socialism.”

“The continuity of socialism as a system must be decided by all the citizens,” interrupted Logic. “So why does a political party of nearly 800 thousand members decide the issues to be discussed and what should or should not be reformed? Were they elected by the people”? he asked.

“The Party does not participate in the elections, but it’s the driving force of the State,” answered Absurdity. “In this country we have made it clear that we will defend ourselves, if necessary with arms. Only socialism can overcome difficulties and preserve the gains of the revolution,” Absurdity affirmed.

“Does this mean that the Communist Party has more power of decision than the National Assembly, the body that represents and expresses the will of 11 million Cubans”? Logic inquired. “Don’t look at it like that,” replied Absurdity. “Look at it as the Party of the people.”

“So Cubans themselves decided to require permission to enter and leave their own country, and that only foreigners could have private businesses on the island, and that their own involvement in the economy would be limited to running tiny little stands and kiosks?” asked Logic. “Yes, it’s so,” said Absurdity. “We all decided to sacrifice ourselves for the Revolution and Socialism.”

Logic continued investigating. “As I have understood, now the National Assembly must transform into law the decisions adopted by the Communist Congress,” he commented. “Yes, that was the recommendation of the Party,” reaffirmed Absurdity. “So the Party commands and the Assembly obeys, without asking the people?” Logic asked.

“In fact, Cubans were consulted about the guidelines. For your information, they were analyzed by a little more than 8 million participants, and 3 of them spoke in the debate, a real lesson in democracy,” Absurdity commented.

“But you just told me that the Party isn’t a body elected by the people,” Logic again interrupted. “So in order for there to be institutions, there has to be a referendum. Logistically a popular referendum is a waste of resources, which, in the historic moment we are experiencing, we cannot assume.”

“To our historic leaders, it seemed more necessary to invest such efforts in a parade where we showed our military arsenal to our enemies. Many are those who want to destroy the Revolution and socialism, so only they have the experience to decide what is best for all,” explained Absurdity.

“This is democracy?” Logic asked in amazement. Absurdity frowned and looked cross. Logic understood that he shouldn’t continue asking questions. Something told him that he never would understand Absurdity’s explanations, much less his reasoning, about how socialism worked in Cuba.