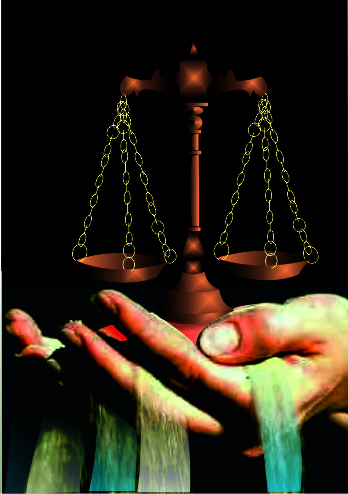 I always thought that on the day in which things in Cuba would become as they are today, the people in power would behave with much more good sense and flexibility.

Those of us who now have grey hairs, do not forget the nationalisation without compensation of many properties, the compulsory separation from families who have gone abroad, the persecution for religious belief, the Forced Labor Camps (UMAP), the banning of the Beatles, the notorious “warning” to the intellectuals, the very dangerous installation of nuclear missiles, etc., etc.

All of this, plus the accumulation of five undelivered five-year plans, have worn out the patience of the citizens whom they asked to sacrifice their time and their lives in return for the future of the New Man.

Now we see, for example, the open letter attributed to a group of surgeons from the Calixto Garcia hospital circulated on the internet, where you can read:

The deficiencies in the medical service are so serious … that we cannot provide medical attention which is ethical and which our people deserve, which is our sacred duty.

For how long are we going to be grateful to the centenary generation for having done their duty … while our generation waits to carry out its duty to develop and to give our families and children the life they deserve?

I also never thought that we would be the citizens who use the revolutionary and socialist laws to indicate to those in power (and also to international organisations – why not?); that those who once told us “we are all equal before the law” would put themselves outside the law and allow themselves to disregard it.

It’s what happens when:

– They handcuff and throw in jail a lawyer who has gone to a police station to inquire about the legal position of a prisoner.

– They tell us that “from now on, lawyers will not be allowed into police stations.”

– They tell the activists of the campaign For Another Cuba:

These Agreements are all very nice, but, what you don’t know is that, behind all this is the hand of the enemy who has other aims in mind…

(Please note the implication that Cubans never do anything as a result of their own convictions, but we are always programmed and led by foreign enemies).

– They use violence against people without any basis in law and with the manifest contempt on the part of the political police for peoples’ legal rights as recognised in the nation’s own Magna Carta.

– They send a message to the people which reads:

The only possibility of independence and national sovereignty resides in ourselves. There is absolutely nobody in the 11 million Cubans who has more ability than ourselves to guarantee that sovereignty, as well as the right to stay here all our lives.

Violence only leads to more violence. Many people have already died for that and others have been close to dying for the same reason.

Unfortunately, possibly some more Cubans have to die before this sad story ends. It’s just that those of us who feel love for this country always bet on the first of the two choice in this absurd binomial alternative: law or violence.