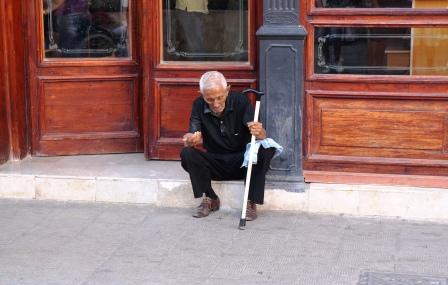 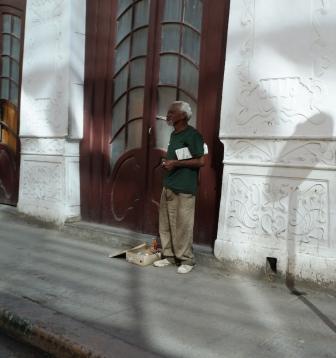 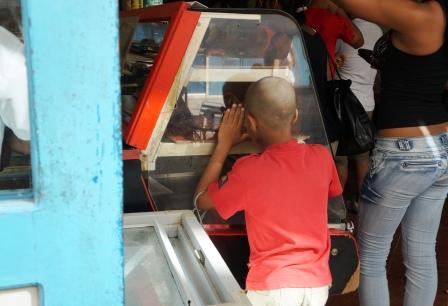 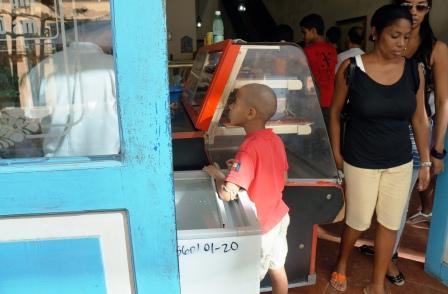 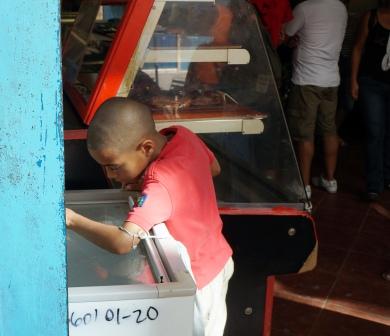 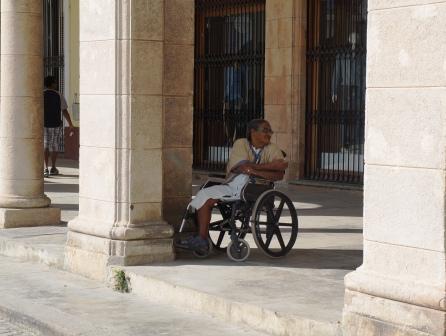 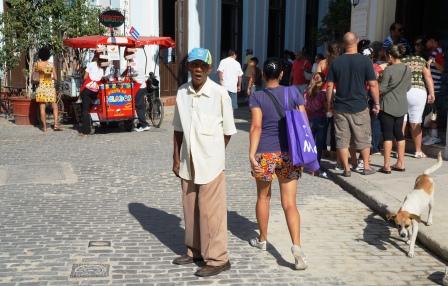 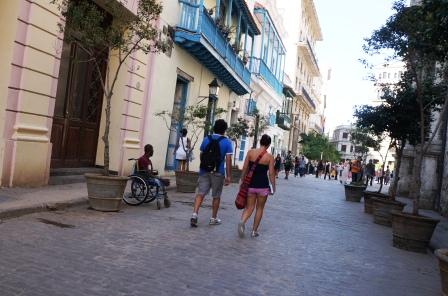 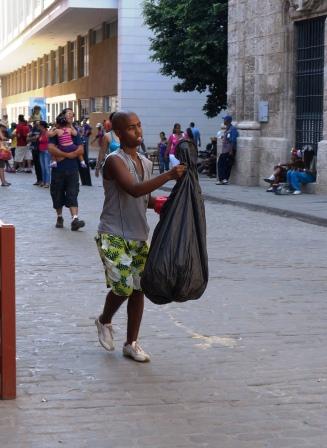 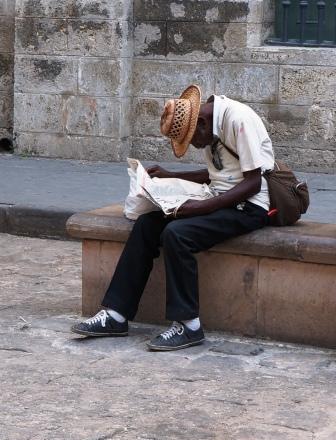 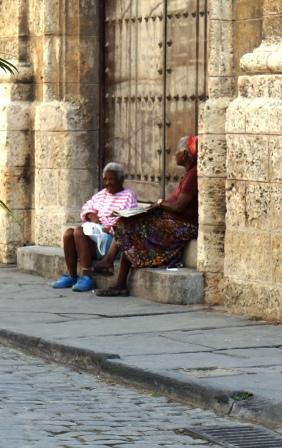 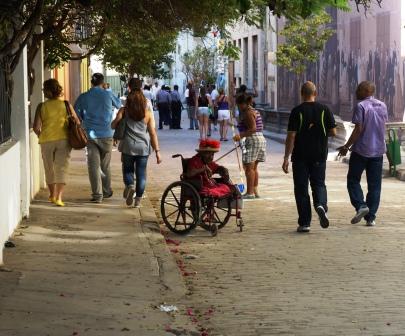 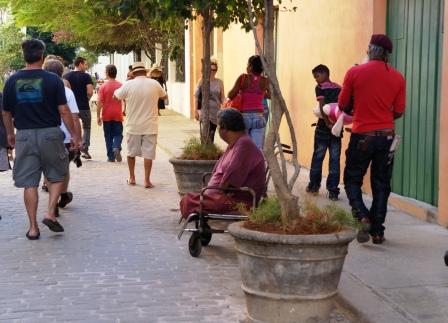 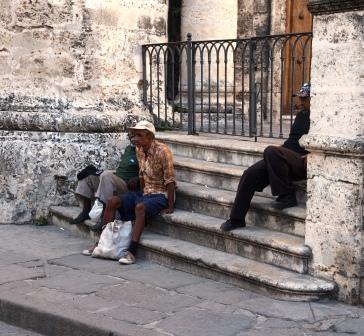 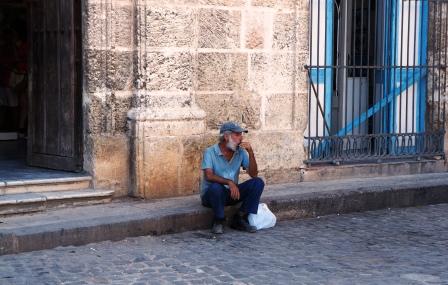 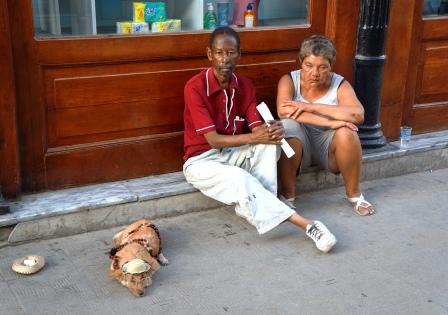 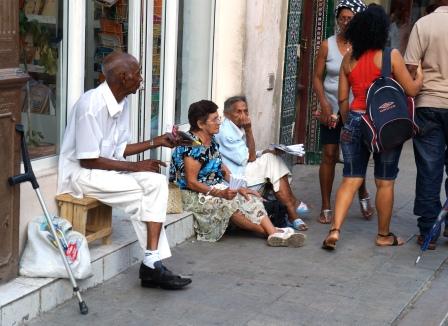 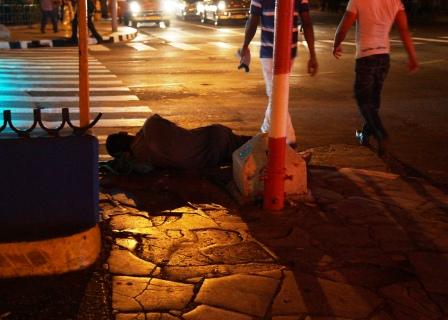 Havana, Cuba. On different occasions I, like other colleagues of the alternative press and the Cuban blogosphere, have published images that the official press, out of complicity, prefers to put to one side.

The images show the beggars in Cuba, despite the false promises made at the triumph of a badly managed revolution led by someone who today is pure history, Fidel Castro.

The Cuban nation is living in this time of increasing numbers of beggars or needy people in the streets who ask for help not only from nationals but also from foreign visitors. The social cuts and abandonment of Raul’s regime have left thousands of people without protection all over the island. This has led to an environment that brings the needy into the streets.

For the most part the population of beggars is old people of both sexes, another significant number are alcoholics and people with psychiatric or mental problems and a smaller number are children who runaway from their homes without their parents’ permission in some cases.

The situation is one of the most shameful realities that open the promised equality and well-being to criticism; what was once just words in the mouths of young people who had no other purpose than to deceive a nation, with the only aim being to enthrone themselves through the suffering of those they deceived.

Images will remain veiled as long as there is a single one of them need, I recognize that some beggars devote themselves to the collection of raw materials, others sell peanuts, or resell various articles, and I applaud you and see in you the mirror of a nation whose values are devoured by the only cause of so much poverty.

Today the blame will fall on the real culprits of each of these images. Those who intend to become “Images of the Outraged of the Revolution.”