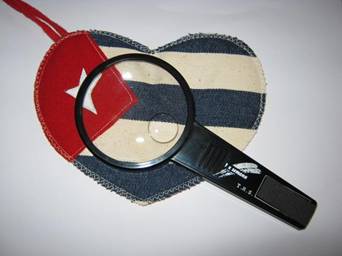 The profusion of heroes by decree, both Heroes of the Republic and Heroes of the Workers, has always caught my attention, especially when from time to time there is a new crop. They are recognized for military actions, for spying, for cutting cane, for scientific achievements, for baking bread, etc.

Céspedes, Agramonte, Maceo, Gómez, Martí, and others, did not require any decree in order to be heroes: the people, who alone have this right, designated them. More recently this was repeated with Mella, Villena, Guiteras, Frank País, José Antonio Echevarría, Camilo Cienfuegos, etc. All of these, maybe some more than others, are enduring heroes.

Not so with those appointed by decree, who, for lack of a fixative, are perishable and tend to disappear along with the system that produced them. Where are the thousands of prefabricated heroes in the former socialist countries, mainly in the former Soviet Union? Hardly anyone remembers them, and most have been swept away by the wind of time, like dry leaves fallen from trees. So, with any luck, it will also happen here. In practice they are heroes unknown to most of the population, who had nothing to do with their appointment as such, made in response to the short-term political interests of the authorities in power. The few who are known can at most enjoy their fifteen minutes of fame while it is necessary to use them, requiring the constant inflation of publicity; when it stops, they deflate like a homemade hot-air balloon.

It turns out that those appointed by the people continue enlarging after death, while the others disappear and are forgotten. The problem of our heroes is too serious to be taken lightly. Just take a look at history!