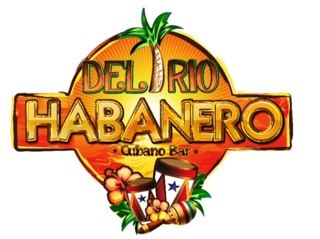 A few days ago the Cuban actress Diana Rosa Suárez appeared on a national television program. Chatting with the moderator and responding to his questions, she reported that — at last! – after ten years, they had finished restoring the Delirium cabaret, where she used to work before it closed. She noted that once again she could be seen there and invited viewers to pay a visit to the piano bar on the top floor of the National Theater of Cuba, located in the Plaza neighborhood.

Cynical humor aside, her comments masked a a feeling of relief and the inevitable comparison Cubans living in the capital will make to the Focsa Building. Located in Vedado and built in 1956, it is considered one of the marvels of Cuban civil engineering. At 29 floors, with a height of 121 meters and housing 373 apartments with views of the sea and the Malecon, it took only two years and four months to build. Talk about contrasts!