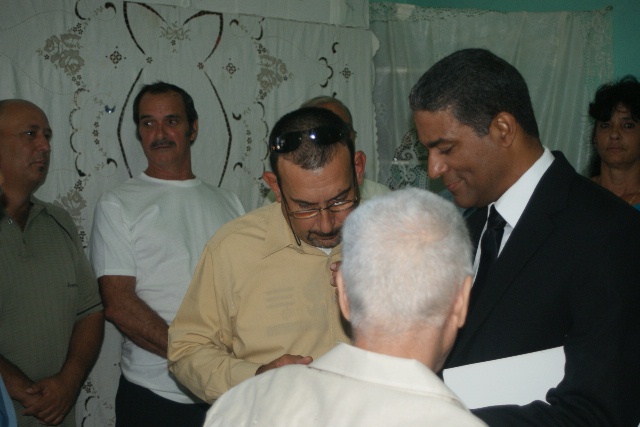 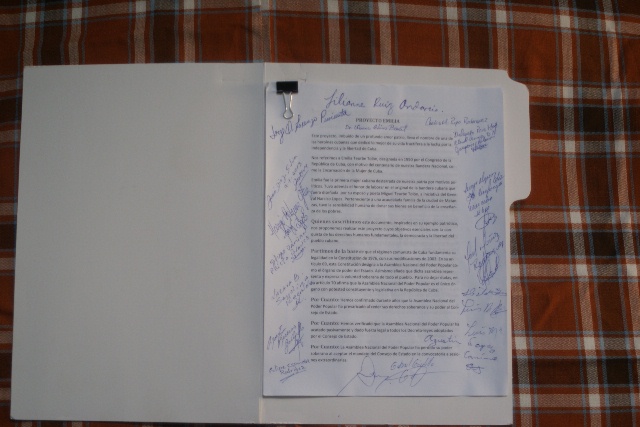 This initiative, like the Citizen Demand for Another Cuba, arises from the incontestable fact that the Cuban State is not subject to the law. This, citizen freedom and human rights are undervalues and have succumbed before the needs of the Communist system as expressed in the 1976 Constitution, modified in 2003. Thus, the Emilia Project considers the Constitution and the National Assembly of People’s Power with its organs of State power illegitimate.

The document also calls for the Cuban people to subscribe to this project. Once the signatures are collected, it will be presented directly to the International Criminal Court, the Commission on Human Rights and the Human Rights Council.

The 2003 modification of the 1976 Constitution was the government’s reaction to the Varela Project, promote from Civil Society by the leader of the Christian Liberation Movement, who died in July, 2012, Oswaldo Payá Sardiñas

The Emilia Project takes its name from Emilia Teurbe Tolón, the fighter in the War of Independence who made the first national flag.

Listening to Dr. Biscet reading the document reminded me of a couple of sentences I had read recently in one of the winning essays in the Freedom Road Contest’s 4th edition. They bring light to the cause of freedom for Cubans, as opposed to the Battle of Ideas which is the Communist Party’s ongoing propaganda in the mass media in the country.

“All that freedom requires is that the individual can do something to restrict the actions of the government. I do not believe that imparting positive instruction to the government about what it should do is part of freedom, but the truth is that there can be no freedom if we can not exercise the right to prevent the government from doing certain things.

The only moral principle that once made possible the growth of an advanced society, has been the principle of individual freedom, which means that the person is guided in making decisions  by rules of right conduct and not by specific orders of another individual.” Friedrich von Hayek: The Road to Serfdom.

To be able to change Cuba in a non-violent way, is the aspiration of all members of Civil Society. It is the Communist State which is not in a position to cede territory because it will end up succumbing. Violence is an attribute of government where there is socialism, communism, collectivism, populism. 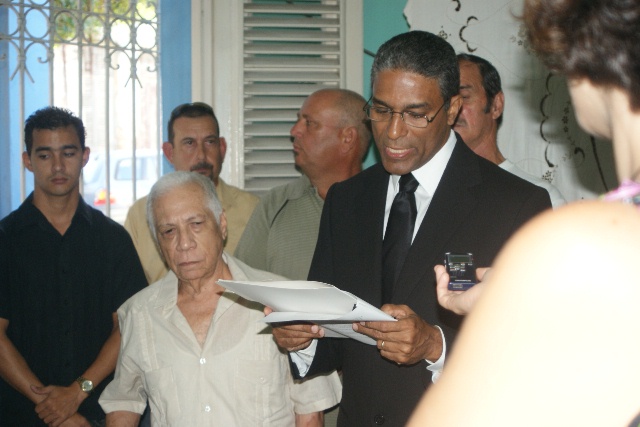