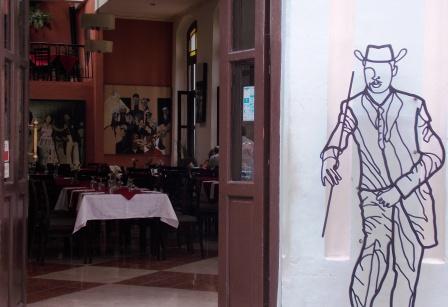 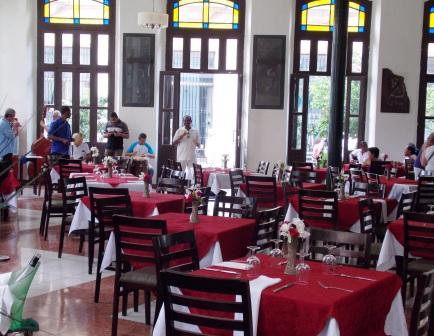 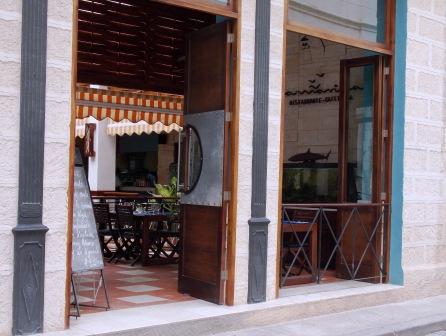 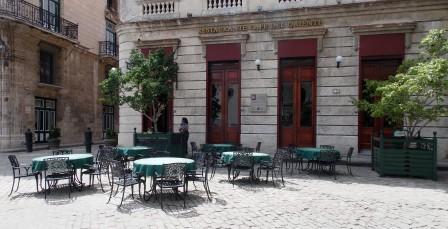 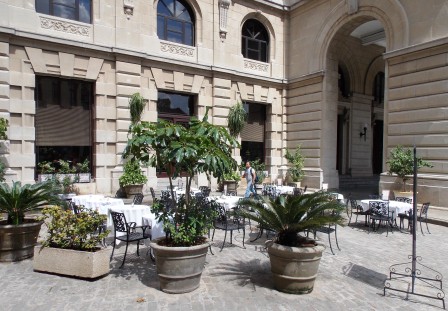 The decline in tourism in Havana is inescapable in these bleak images.

While the official media speculates about the growth in tourism to the largest of the Antilles, the reality in Havana is very distant to that in past years when innumerable foreign delegations visited.

Commenting by word of mouth, traders and restaurant staff repeat it to their friends. One of these restaurant staff attracted my attention and obliged me by offering a tour this past Sunday of some of the places most frequented by foreign visitors.

The tour started in the central area of near the Capitol, and later continued walking along Obispo, the Plaza de San Francisco, the old Plaza de Armes, and then the Cathedral. I finished the grueling walk in Chinatown, witnessing in reality the decadence or the little tourism that exists in the Cuban capital, to which we can add the number of vacant stores.

There is a sculpture on permanent display in Havana in the patio of the old St. Francis of Assisi Convent called The Silent Table, a work of an unknown artist, but on seeing these images one might suggest that they create a new work called: The Empty Table.