For decades the extinct Microbrigades Company of the City of Havana, today Group GECAL, has caused our family deep sorrow and anguish as a consequence of its creation of a warehouse in our backyard. My daughters avoid using the bath and looking out the windows. The usual threats of damage to our property and dispossession of our backyard are real. The mental torture and intimidation continue, we are a mere incident.

Cuba promises in the UN that it will authorize the visit by the inspector on torture.

Geneva, June 1 (EFE). — Cuba has committed today to the members of the UN Committee on Torture to authorize the visit of a special investigator from the United Nations for this matter, Juan Mendez, whose predecessor tried for years without success to get authorization to visit the Caribbean island. 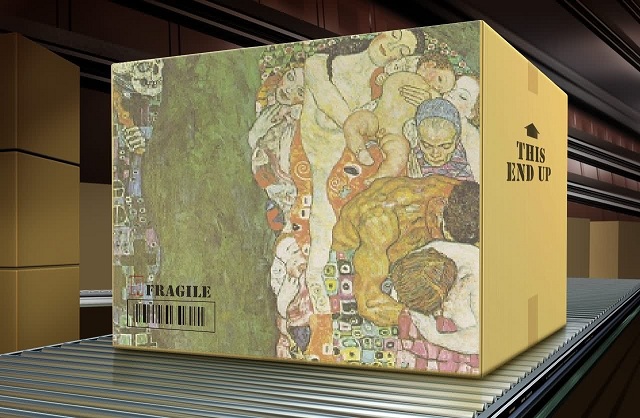 The lawyer and member of the committee, Fernando Mariño, told EFE that the Cuban delegates, participating in the session in which the case of their country was examined, “have committed to arrange a visit” of the current investigator, although they did not specify a date.

If this happens, “there would be an independent and competent international organ that could travel anywhere there are detainees and would report independently about what is taking place there,” he noted.

For Cuba it would mean showing “that there is no political fear to submitting to oversight by outside agencies.”

Additionally, the Committee on Torture expressed concern in its report today about the continuing complaints of arbitrary, brief detentions in Cuba of political opponents, human rights activists and independent journalists.

Cuba has denied that there has been an increase of arrests of this kind without legal authorization.

“It has to do with detaining a person for 24 or 48 hours, then letting him go, but without having taken any legal action, not even by the prosecutor. This is a form of quick political harassment,” explained Mariño.

Contrary to claims by the government in Havana,Mariño said that “it seems that (the practice of brief detentions) has lately become widespread.”

In another section of its report, the group of experts from the UN also complains of the use of “ambiguous criminal laws,” among which it cited “pre-criminal societal danger.”

In this way it justifies “restrictions on freedom of association, invasive surveillance operations, physical aggression, and other acts of intimidation and harassment presumably committed by agents of the National Revolutionary Police and members of the State Security Agency.”

Likewise, it mentions with concern the reports of “acts of repudiation” which continue to take place in front of the dwellings of the members of the so-called “Ladies in White” and the Patriotic Union of Cuba.

The committee expressed regret over “the reticence” of the State to present complete information about the incidents and “about the means taken to avoid these kinds of coordinated actions in which the presumed connivance between the harassers and the police authorities is noted,” says the report.

It also mentions the “lack of detailed data about complaints, investigations, prosecutions and convictions in cases of torture and mistreatment, as well as cases of murder in custody.”

On this topic Cuba noted during the session that the committee had indicated that no case of death in detention during the period studied was determined to be the responsibility of the officials in charge of custody and that no autopsy revealed signs of physical violence.

In response to this position, the committee pointed out that Cuba has not provided statistical information about the causes of those deaths.

It mentions that, according to the “limited information” that it has received between 2010 and 2011, they found 202 deaths in the penitentiary system, a figure it considers “elevated.” EFE