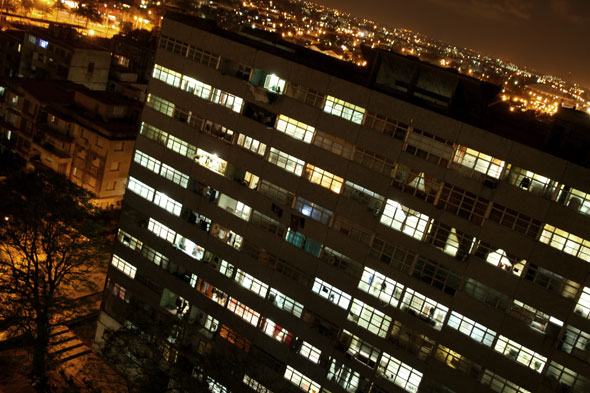 The best weapon the Cuban regime has cultivated is ignorance and fanaticism. I have never believed that my neighbors, without exception, are bad people. I live in a building from the 1980s constructed by a microbrigade. It has twelve floors and twelve apartments on each floor.

My family background was marked by separations, other situations that I’ve already recounted in my posts have come to pass and I survived them, I have confidence in myself, and maturity has given me more of this confidence.

I have forgiven my neighbors all the gossip against me that I’ve heard of, but lately I’ve been to see them differently. They are a group of “decent” families, middle-class Revolutionary, passive in the face of the suffering of the “pariah” opponents. 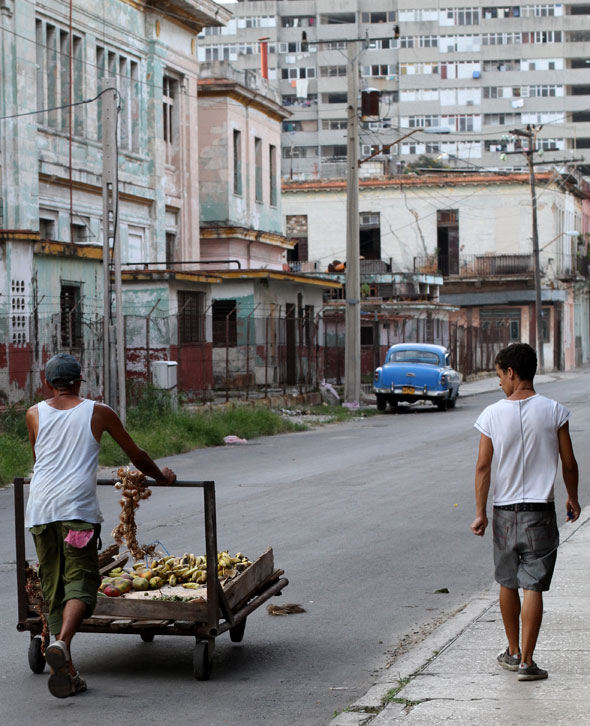 They have resolved their hunger in many ways, even reprehensible ways that wouldn’t happen in a normal country, and freedom doesn’t seem strange to them. If someone dares to confess their boredom they whisper, counseling them not to show it. One neighbor told me there must be more than 15 State Security agents in our building.

That neither surprises nor frightens me, “Act as if you are living in a free country,” Sakharov wrote. On the other hand, I remember that in East Germany when they declassified the Stasi archives, many citizens who had betrayed the trust of their friends, uncovering the privacy of the others, the lives of others, because that is what they did, had no response for betraying the most elemental values of coexistence, and now they live retired, and bearing the shame. They justify themselves saying they “were forces,” “it was the circumstances.”

The case of Cuba is not original. It’s good to know that this model, having existed before, could not triumph over humans. Perhaps my neighbors don’t know that.