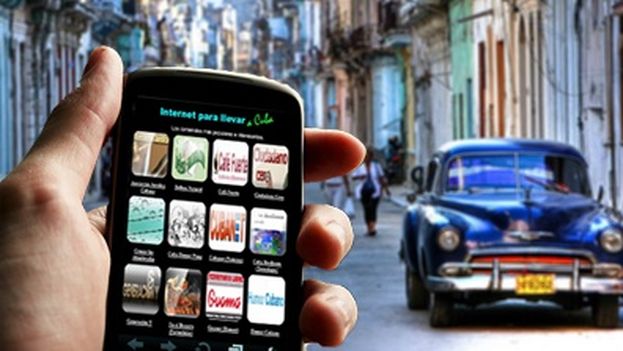 14ymedio, Rosa Lopez, Havana, 13 July 2015 — Ten official caucuses of Cuba’s National Assembly of the People’s Power* convened last weekend to discuss –among other things – the state of the country’s senior citizenry, and the use of drugs in schools. This gathering at Havana’s Convention Center was a working prelude to the July 15th’s opening of the eighth session of the National Assembly.

The caucuses also examined Cuba’s housing problems. They reported that from December 2011 until this date, more than 424,000 credit applications for housing improvements have been approved by the government, totaling 4.4 billion Cuban pesos. Still, the delegates in attendance criticized the pervasive irregularities and illegalities hampering production, transportation, and the sale of construction materials.

A delegate from Ciego de Ávila Province, Antonio Raunel Hernández, reminded his colleagues that 19% of the current Cuban population is older than sixty years, and it is anticipated that by 2025 that figure will reach 30.5%, making the island the oldest country in Latin America. Faced with this challenge, delegates agreed to launch programs ­­­– within the framework of senior citizen homes – focusing special attention on those suffering from Alzheimer’s disease and other ailments requiring special attention.

Children also took center stage in last weekends’ meetings with a discussion on the urgency of improved training for childcare specialists. Martha Elena Fleitó, First Vice-Minister of Labor and Social Security, stated that of the 1,726 childcare professionals in the country, 34% of them work in Havana. The increasing propensity among Cuban parents to opt for private daycare facilities has raised alarms about the conditions of their State-run counterparts.

The Economic Affairs Caucus reported that revenues to the State’s budget last year rose to 47 billion Cuban pesos. At the moment, there are 498 cooperatives in the country, of which 204 focus on gastronomy and other services. According to Tania Duconger, President of the Customer Service Caucus, 95% of these enterprises are “turning a profit.”

While Cuban national television did report summaries of the topics discussed, many viewers lamented the lack of a “National Assembly channel” where speeches, reports, and debates could be followed live. Among the numerous topics for discussion, one that aroused enormous interest is the consumption of alcohol and drugs in schools. Although barely ever mentioned in the official media, this consumption is increasingly common in the country’s educational institutions.

The caucus meetings disclosed that with each passing year Cubans who smoke cigarettes and drink alcohol are younger and younger. Several deputies attributed this to newscasts and audiovisual materials that reach the youth through “el paquete” or the “weekly packet,” where they learn about celebrities who consume drugs. Therefore, a new law will be passed requiring the expulsion of young people over sixteen who consume or distribute alcohol and drugs in schools.

At the meeting of the International Affairs Caucus, Josefina Vidal, Director General of United States Affairs at the Foreign Ministry, gave a synopsis of events after the announcements of December 17, 2014. Ms. Vidal confirmed the opening of an embassy in Washington on July 20th, and also said: “On that day we will be ending the first phase of the process we initiated with the United States.” Nevertheless, she warned that the process towards normalization of relations between both countries “would take some time…We have yet to discuss very complicated matters that have accumulated over the past five decades.”

Translator’s Note: According to Cuba’s 1976 Communist constitution, the “Asamblea Nacional del Poder Popular” is the single-chamber legislative branch of government. All its delegates are Communist Party members, nominated by their local Party branches, and elected unopposed through obligatory universal suffrage. The National Assembly, which seldom meets, serves as a rubber stamp for the decisions of the Central Committee of the Communist Party of Cuba.