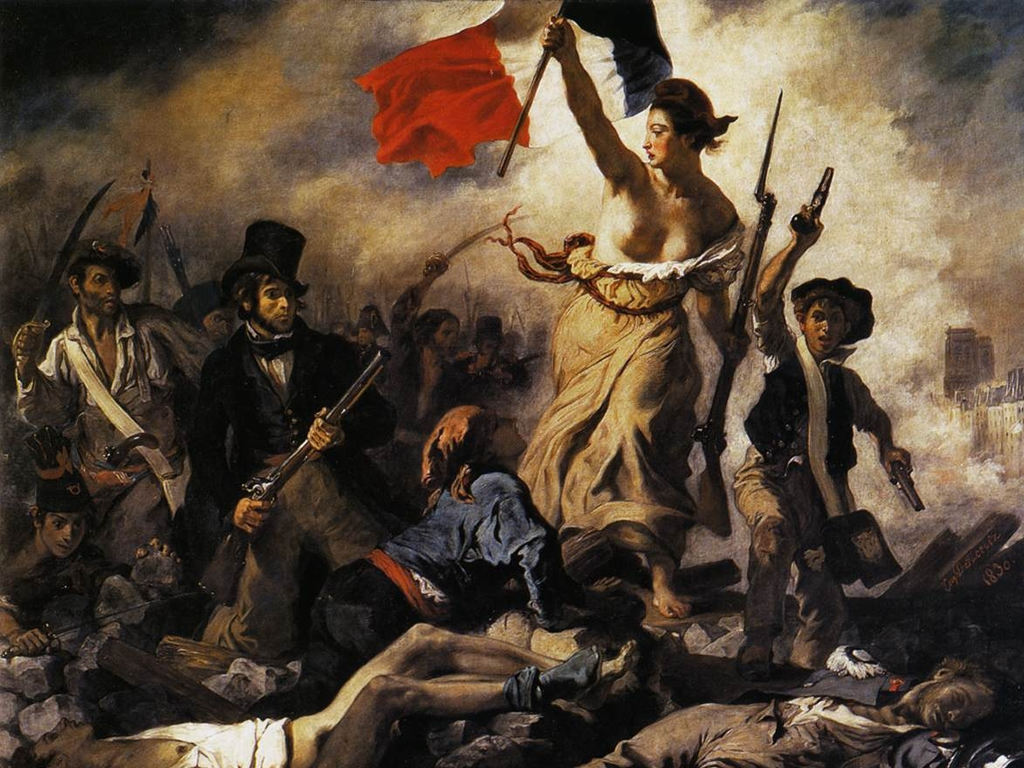 I don’t have to think too hard to come up with the question I’ve had to answer most often since I came to the United States. It’s this: “How do independent bloggers on the Island update their pages without access to the Internet?” It’s an indecipherable puzzle for those who assume a connection as a vital necessity, without which their existence would be unthinkable.

And the first thing I say, sarcastically, is, “Never ask that of an independent blogger in Cuba, because they won’t say anything worthwhile.” Claudia Cadelo, author of the blog “Octavo Cerco,” has her answer ready every time a foreign journalist asks about her arrangements. “If I tell you the methods I use, I would automatically have to find others.”

Each one a keeper of secrets regarding the opportunities, a digital rebel, slippery, using his own methods without revealing them, sometimes not even to his closest colleague, because in this revelation he might make a false step. The procedures vary from the most basic and public, to the most deviously wonderful, such that one day they will be related in sui generis conferences when this long night has finally come to an end.

Despite all that, however, some tricks do leak out, and become public because it’s unstoppable: the bloggers know that to declare them won’t put them at risk from the machine, and they throw some light on the mystery they themselves have built: stewing the censors in their own sauce, using legal tricks against which they can do nothing.

To whom, in the modern world, would it ever occur to imagine the following procedure to maintain a personal page?

A blogger writes his post, taking care that it doesn’t fill more than one screen on his computer. Then, pressing “Print Screen” on his keyboard, he makes a digital image that he stores in his cell phone, and sends via text message to a distant collaborator who can download the photo, transcribe the text, and upload it to the Web.

For other authors, facing even greater economic instability (having a cell phone in Cuba is an act of faith), the process is simpler: dictate your texts by a landline telephone to someone who, far from the city or far from the country, publishes them in your name.

Only a handful of Havana hotels offer navigation services to Cubans, with a terrifying price: 6 convertible pesos an hour–some 8 dollars–and only a handful of bloggers can sporadically access this option, knowing that their stomachs will reproach the excess. In the interior of the country this continues to be impossible, because in order to pay this abusive amount in a cybercafe you have to present a foreign passport.

But even more surprising is the social mechanism through which Cubans consume and promote these prohibited materials. The old maxim of the Three Musketeers has become law: “One for all and all for one.”

A lone Cuban with access to the Web, whether clandestine or legal–in his workplace, for example–is a potential distributor. To download an article, store it in a flash memory, and pass it to all the people in your circle of friends, is the existing norm.

Sometimes, they even print them secretly with State printers. A reckless colleague in my city stopped me right in the street one day and said, “You have me working for you. You’ve barely published something on your blog and I have to print more than one copy of it.”

Most Cubans have access to a computer today. The ways in which they procure them is worthy of another epic. But the truth is that the “information traffic,” the marketing solidarity between the disconnected and the privileged functions better than the coercive methods of the guardians of the One Truth. State Security would have to requisition from each Cuban his USB device, his personally tailored computer, his DVD bought on the black market, and, I’m sure, even so some other surrealistic way would appear.

Similarly, Cubans today have almost unwittingly brought down the information monopoly of television and audiovisual programming. They have long ceased to consume only what’s offered on the national network.

I remember, for example, that when the episodes of the successful Fox series “Prison Break” came out, I saw them one by one in my remote Bayamo at almost the same time as my friend living in Ontario. Their circulation was delayed for a couple of hours: the time it took my English-speaking countrymen to post the subtitles. The same day each episode was released on American television, a legion of illegal satellite antennas, camouflaged with a bunch of grapes under a complicit eave, would capture them for the Cuban market.

Currently, the most successful television programs in the United States, entertainment shows like that of Alexis Valdés or “Case Closed” on Telemundo; news and current affairs programs like “A Mano Limpia” from AméricaTeVé or “María Elvira Live” from Mega, move with surprising speed from one end of the Island to the other.

There is no police operation that can disrupt a practice that is already part of everyday life of Cubans, their modus vivendi. For every dish that is discovered and confiscated, they are making another ten in secret workshops, and there are twenty interested buyers.

In the nation’s capital lives a colorful character who delivers cards with his e-mail and phone number to customers, and signed with an alias of war: “The NETFLIX of Central Habana.” From anywhere in Cuba you can call him, to get a documentary series, the films of Al Pacino or the latest recordings of Rita Montaner, and for a good price the Caribbean pirate will ensure they reach their destination.

The same applies to illegal connections to the Internet.

In fairly cosmopolitan cities of the country, it is a sustained act of espionage to find out who provided you with an Internet account. Nobody trusts anybody. But once you win the confidence of the “providers,” navigating is a matter of money, and strategy.

Money: For the most part it costs between two and three convertible pesos an hour. Are astronomical amount to citizens who earn, on average, 12 per month. Strategy: a blogger friend updated her volatile page for some time, thanks to the account of an official journalist of the most recalcitrant in his political purposes. Like many others, he had made ​​hypocrisy a method of survival.

Thanks to his hard-line discourse, the journalist, working for a mediocre provincial newspaper, had “won” an account of 50 hours per month, with the purpose of allowing him to be active on social networks. Of those, he would sell to anyone who would hard currency in his hands.

According to my amused colleague, the journalist who was supplying a few hours was the first to post defamatory comments under each post she published. At the time of payment, he apologized: “You know this is a good for both of us. This way we both have the most secure connection.”

Thus, I understand the anxieties of the Cuban apparatus with new technologies, with digital development. Thus, I understand the bellicose speech of the lobotomized guy in a video made by the military–also leaked thanks to the Internet!–doing the indescribable to explain to the officials with many stars and little sense, the dangers of the new cyberwar which, without their realizing it, had been introduced on their very own Island.

That elusive cable is going to slip through their hands, and be diverted to unintended destination: like the house of a courageous voice unafraid to say what he thinks, that through the computer of a tropical hacker who meanwhile earns some money with his downloads, enables thousand of the disconnected to free themselves from the official brainwashing.

What doubts remain: Is it worth celebrating the independence won by the Cubans with respect to their mass media, something unthinkable twenty years ago. And I ask myself, intrigued, if some capricious fate hasn’t chosen this virtual ground to open the democratization of my country, leaving in shock all the great minds who dreamed, at some time, of a path, but never one from this direction.