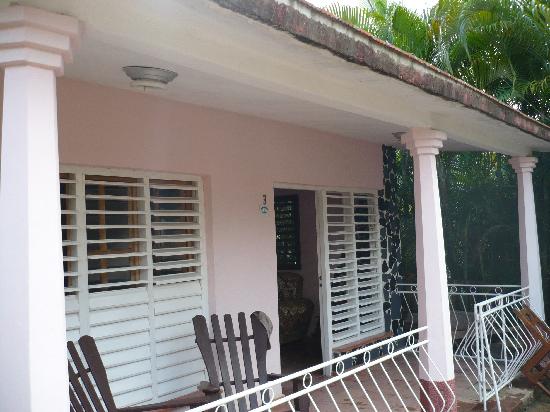 This past November 2nd, the Cuban government published the Legal Decree Number 288 that modified the “General Law of the Home”, and permitted the buying and selling of real estate between private parties, until then it was prohibited by national legislation.

The new law took effect the 10th of November and generally permits owners: Cubans and foreign permanent residents in the country to dispose freely of their real estate.

However, it keeps as a legal requirement, the possibility of owning only one family home and another located in a vacations or summer area. With respect to the exchanges, donations, and trading, it establishes that it can be formalized before a notary public of the municipality where the real estate is located, prior to registration in the Property Registry.

The real estate registry started to operate in Cuba in the middle of the 19th century. In the 60s, it came to a standstill with the creation of the General Housing Law, ending legal sales. It was reopened in 2003, due to the requirements of foreign investment. Currently, it constitutes an indispensable requirement to carry out transfers of ownership.

The legal decree also eliminated the existing permit that owners had to obtain from the Municipal Director of the Home, to trade and donate their real estate. Also, it repealed the method of losing a building (confiscation), in cases of transfers of property, construction, expansion, and illegal rehabilitation of houses.

Nevertheless remaining in force are the restrictions of freedom of residence, which impose migratory rules for the capital and for zones of high significance for tourism undergoing a special administrative regimen, as is the case with Old Havana, in the capital, Veradero, and Matanza.

The Legal Rules permit compensation in the case of a difference in the values of the real estate that is traded, which was forbidden before. Also, they reestablish the rights of heirs who are able, in every case, to be awarded the housing, if and when they have no other property. Previously, the beneficiary dweller acquired the property, otherwise, the law recognized the cohabitant.

It maintains the confiscation for leaving the country, but it permits family members to acquire the real estate for free. Before, the state sold the confiscated houses, or some of them, to the co-owner or cohabitant who could show they had lived for 10 years with the emigrant owner. Also, they could not dispose of the housing during the four years before their departure, a restriction that was eliminated.

It imposed the payment of taxes for the Transfer of Real Estate for those who acquire the housing and for the sellers, through Personal Taxes. The taxes on the purchase are based on 4% of the value of the home and are paid in Cuban pesos.

In general, the new law eliminated a series of prohibitions that prevented Cubans from exercising the powers of disposal arising from their ownership. However, it keeps some restrictions pertaining to freedom of movement within the national territory, which impedes the full realization of this right.

On the other hand, it simplifies a series of bureaucratic obstacles. However, the paperwork and the time it takes to exercise this right will be hardly reduced. The state does not have the adequate infrastructure and the conditions for the provision of legal services with the efficiency and the quality that the new regulations require.