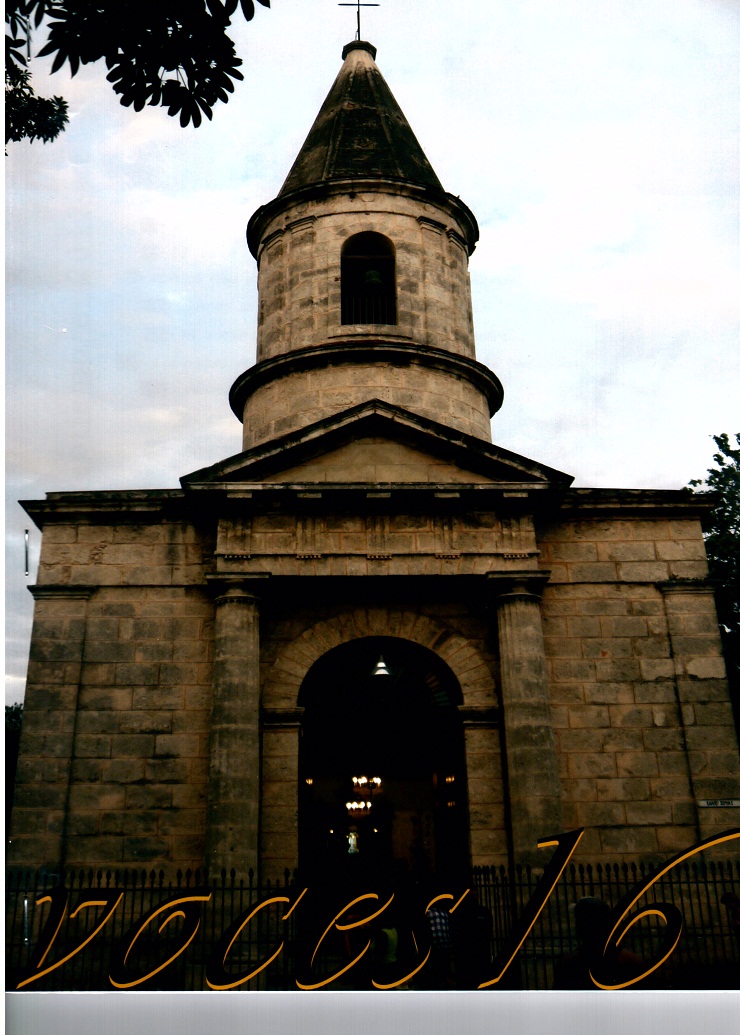 Eighteen of the 21 articles that make up the contents of the 16th edition of the digital magazine Cuban Voices, presented on Friday, September 7, at the site of the Cuban Blogger Academy, evoke the loss of Oswaldo Paya Sardinas, leader and founder of the Christian Liberation Movement, an emblematic figure of the peaceful opposition in Cuba.

The other articles are two poems from the East, by Daniel H. Palao; Chapters 0 and 1 of the book Memoirs of 100 and Aldabo, by the exiled writer Andy P. Villa; and the critical review Exit Under the Earth, by Jorge E. Lage, who approaches readers with one of the stories of Region, an Anthology of Latin American Politics.

With the funeral on the cover and thirty images inside, accentuate the poignant farewell of the great fighter for human rights on the island, Voices 16 offers a mixture of writings that range from the intimate and poignant evocations from his daughter and his wife, the chronicle of some friends attending the funeral, reflections on the legacy of Paya Sardinas, two discussions about the Swede, Aron Modig, and another on the Spaniard, Angel Carromero, who accompanied the civic leader on his last tour of Cuba, plus the document “The Space of the People,” signed by O. Paya and the Christian Liberation Movement last June.

Emotional, deep and poetic are the offerings by Rosa Maria Paya Acevedo Paya, “In the Last Days, and “Love will not pass and Today makes a month,” by Ofelia Acevedo, the daughter and wife of Paya; followed by the story, “My encounter with Paya,” by the Baptist minister Mario F. Lleonart; “The Nights of St. John Lateran,” by Jorge I. Domínguez; and the testimonial chronology, “The solution is in Cuba and among Cubans,” by the American Tracey Eaton.

From the narrator Orlando L. Pardo, editor of Voices, is the bittersweet Praise on Carromero, of enormous lucidity, allegorical meaning and scriptural beauty.

The issue of Voices dedicated to the opposition leader partially offsets the disinformation campaign denigrating woven by the Cuban press and other media of the international Left, clinging to the discourse of violence and the exclusionary narrative of the Castro regime. Distributed in PDF format and posted on http://vocescuba.com/, the Journal Voices has been published for two years with newspaper articles, essays, poems, stories, book reviews, interviews and reports. Its pages host thematic reports, tributes and controversies, as well as graphic images with new meaning and at times playful.