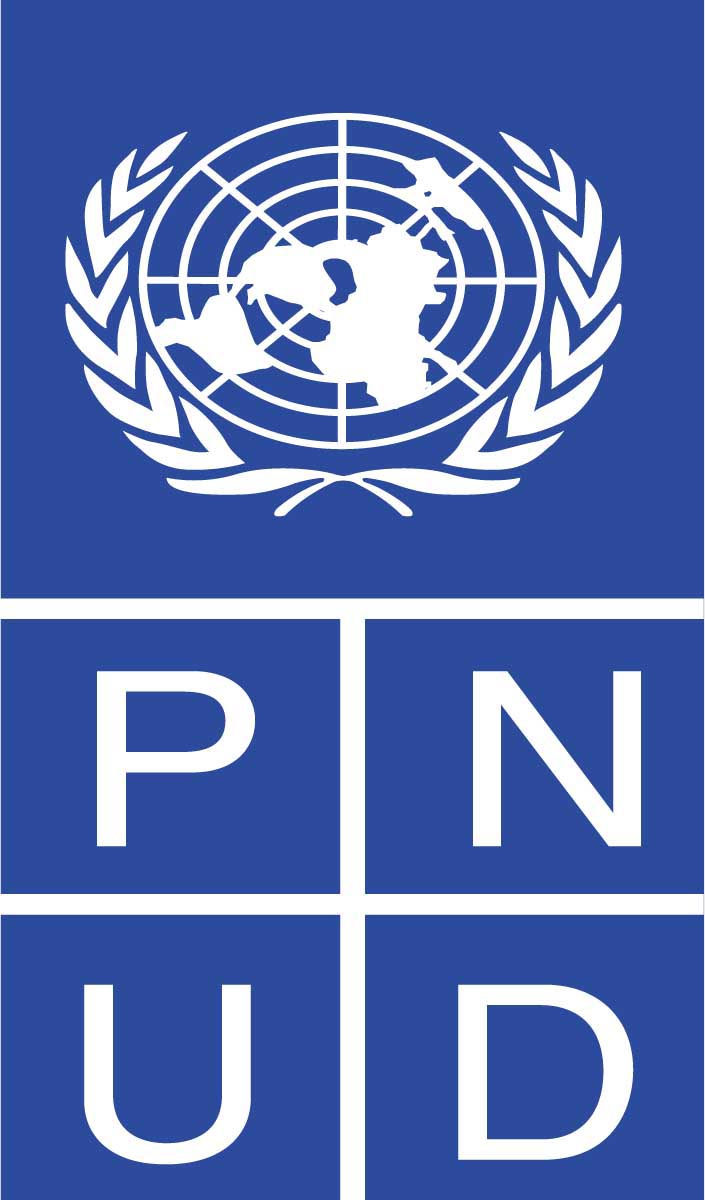 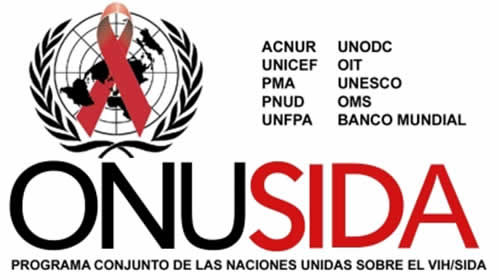 Havana, Cuba -For more than three consecutive months, the Cuban populace that lives with HIV/AIDS has noticed an absence of the nutritive products graciously granted by the Global Fund to Fight AIDS of the United Nations.

The nutritive products have not been coming to any of the established distribution points in the country since the latter part of last year. Leaders of the commercial entities respond before the questions posed by the affected that they do not know the why behind the absence of supplies and even less why there is such a delay in the distribution of the products.

In Cuba, more than 18,000 Cubans live with this malady and the majority receive important help which alleviates the lack of fats and meat available to the population. This isn’t the first time that help has disappeared without an explanation or cause, but the important thing to remember is what the benefit of it means for each HIV+ Cuban.

Many in the world are unaware of the nutritive inequities that exist on the island with regard to this malady. The foodstuffs that are received dwindle in quantity and weight depending on the region where they live and in accordance with the pre-established diet designed by the health system that was previously fulfilled by the “canasta básica” or “basic basket” granted by the régime.

We are mentioning this because we have received differing declarations from information sources throughout the island. The HIV/AIDS population in Havana is the most benefitted in terms of nutrition while the other infected populace in the provinces only receive half of what is distributed in the capital.

The subject has been discussed in different instances but never has there been a response or a solution that benefits every Cuban that struggles with this disease.

One could ask how many people are invested in this cause? Who would be to blame in this occasion? Or is it that even International Organizations headquartered in Havana cannot ensure and protect the interests they represent? The questions are many and I fear that they will continue unanswered.

As I write this note, I think only of that population, that while government officials enjoy meals in abundance similar to those representatives of international organizations headquartered in Havana, many in that population don’t even have something to swallow their medicines with, while others replace milk with water only to cite an example.

The situation might vary in different regions, yet if we discussed nutrition in the six penitentiary establishments that confine more than 500 recluses of both sexes with this disease, the discussion would never end.

Let this article serve as a voice for each person who lives with HIV/AIDS and allow it to resonate and reach the ear of someone who is really interested in these conditions. The scarcity and lack of food access to the population affected by this disease cannot be shunned or set aside.